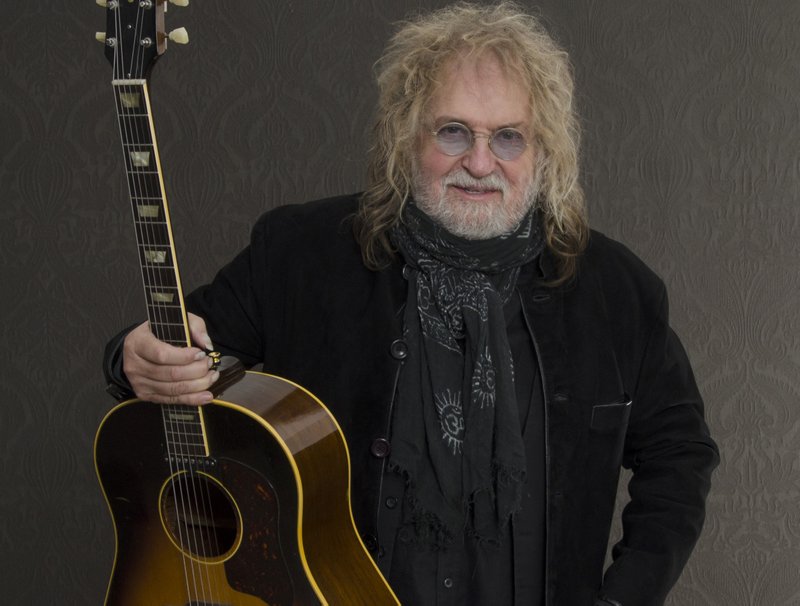 It seems disingenuous to write a review of your favorite singer, but Ray Wylie Hubbard nailed it. His concert Wednesday night at George's Majestic Lounge was as magical as the first time I saw him on my second 49th birthday.

Hubbard promised the audience would be entertained within an inch of their lives -- and they were. He rocked them with favorites like "Snake Farm" and "Wanna Rock and Roll." He bluesed them with "Drunken Poet's Dream" and "Mother Hubbard's Blues."

It didn't matter to Hubbard, his son Lucas and drummer Kyle Schneider that the crowd couldn't keep tempo with "Redneck Mother" -- even with the band's help. He proclaimed, "That's the best it's ever been done."

Hubbard is the most gracious of hosts, offering guests water and sharing his stories backstage before the show.

He said Pam Tillis had called him that afternoon. He will perform with her on the Grand Ol' Opry, singing a song they co-wrote about two weeks ago. A date for the performance has not been set.

The crowd was "smiling and popping and groovin'" -- just as Hubbard hoped.

In fact, he liked the crowd so much he gave two rockin' encores. But that's still not enough to keep a fan from being anxious until he comes to town again.