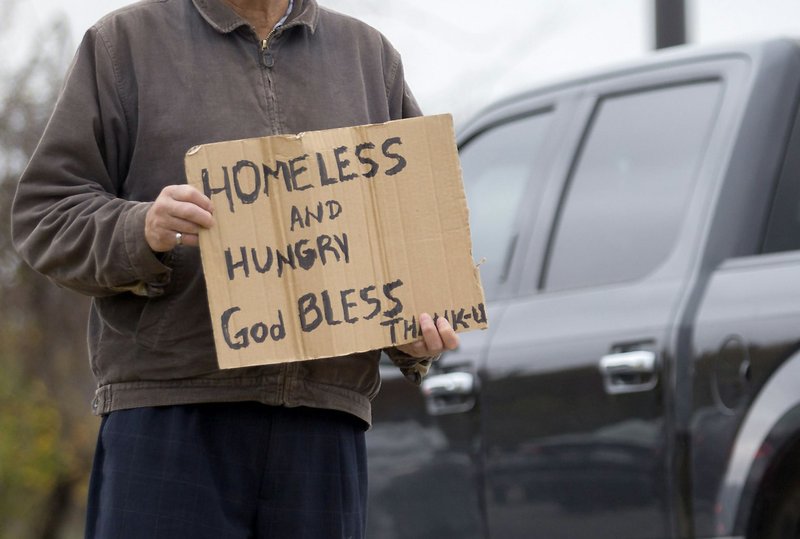 FAYETTEVILLE — A Rogers anti-panhandling ordinance is unconstitutional and cannot be enforced, a federal judge ruled Monday.

U.S. District Judge Timothy Brooks found the ordinance, which sought to prohibit people from approaching cars in traffic on city streets, to be a violation of the First Amendment right to free speech of not only panhandlers but others, such as people handing out leaflets, political activists and those who choose to to engage in protected free speech in the city.

The lawsuit was filed last summer by the American Civil Liberties Union of Arkansas on behalf of Glynn Dilbeck and Shannon Cook. It named Hayes Minor in his official capacity as police chief.