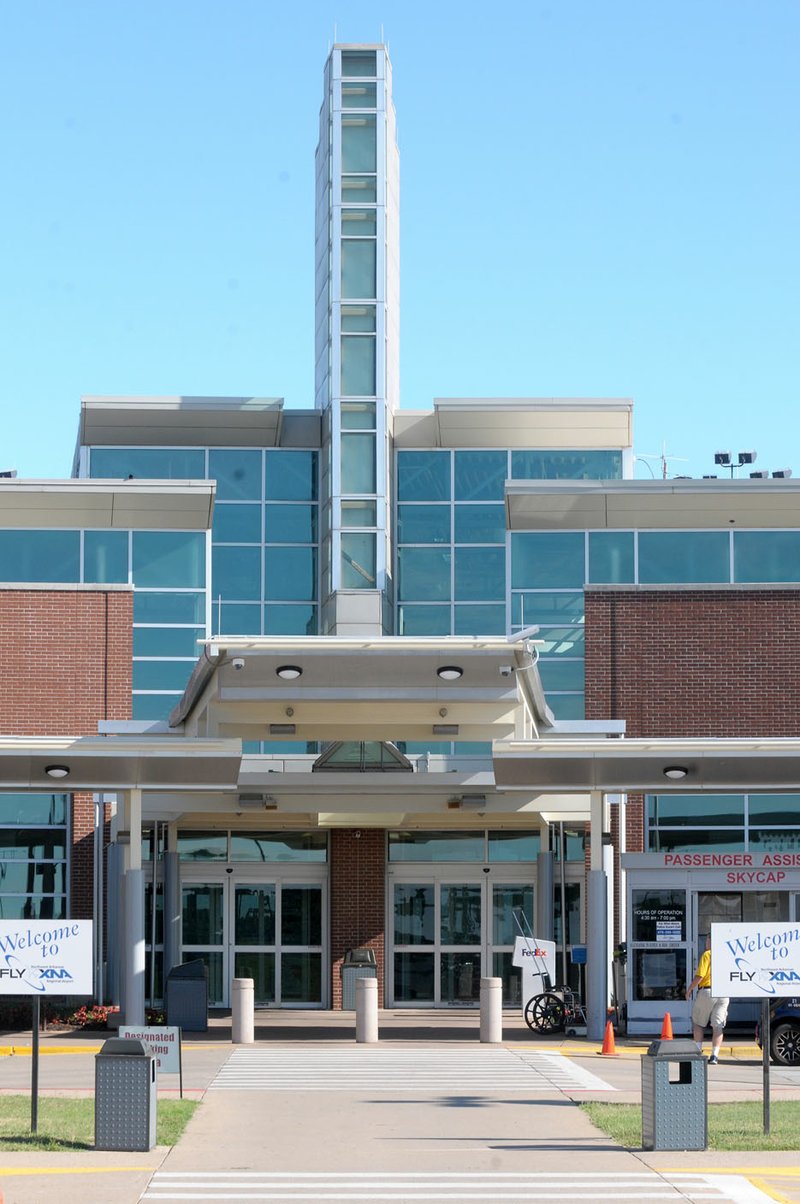 HIGHFILL -- Regional airport board members narrowed to three the number of hopefuls vying to replace the executive director.

The board Thursday interviewed six candidates who had been selected from more than 30 applicants. Aaron Burkes, Steve Hennigan and Kelly Johnson made the cut.

Burkes is president of the Arkansas Development Finance Authority.

Hennigan is an assistant general manager for operations at George Bush Intercontinental Airport in Houston.

Johnson is the airport director at Northwest Arkansas Regional Airport.

A second round of interviews with the applicants is slated for late September.

Tom Nolan, executive director at Palm Springs International Airport in California, decided to withdraw from consideration after his interview with the board.

XNA began succession planning in October. Russell Reynolds came on board in November.

The average annual salary is about $250,000 for the similar position at 10 airports, including Little Rock; Tulsa, Okla.; Memphis, Tenn.; and Omaha, Neb.

Russell Reynolds is expected to recommend to the board how duties will be divvied among top management and what the organizational chart will look like.

Hiring a chief executive is a priority so several others can be hired for leadership positions, including a chief finance officer, a chief operations officer and possibly a chief business development officer, which would be a new position.