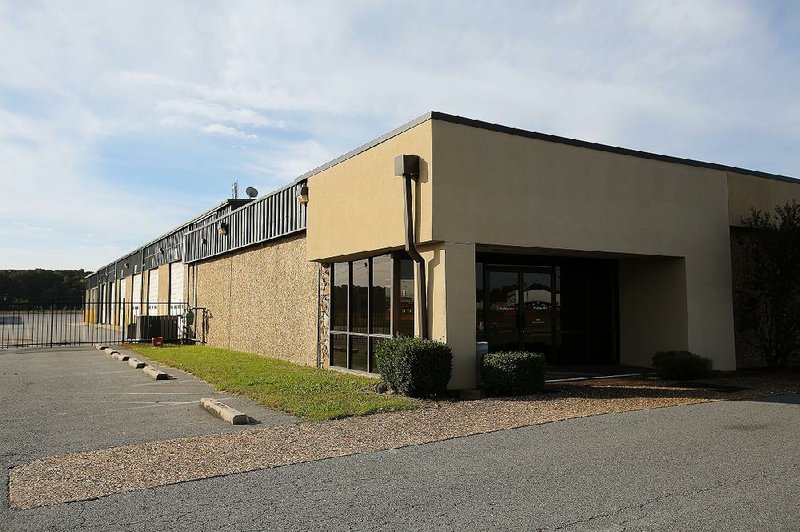 The industrial-trucking complex at 10600 Maybelline Road in North Little Rock is 61,220 square feet and has a shop and nine truck bays.

An industrial-trucking facility at 10600 Maybelline Road in North Little Rock sold this month for $3.7 million.

Kevin Huchingson and Justin Bentley of Colliers International Arkansas represented the seller in the deal.

Tri-State Thermo King sells and services air conditioning and refrigeration for trucks and trailers. It is the exclusive representative of Thermo King Corp. and carries an extensive inventory.

"This facility was the perfect solution for Tri-State Thermo King in this market," Bentley said. "Not only does it provide plenty of room for them to grow, it has incredible visibility and access to [Interstate] 40, the primary trucking corridor in Arkansas."

Thermo King was represented in the sale by Charles Sevier of Crump Commercial.

Tri-State Thermo King was incorporated in Arkansas in 1974.

The Argenta Square Apartments are at 617 Maple St. in North Little Rock.

The two-story home and property, built in 1906, is at 620 Maple St. The two properties were appraised at about $1.9 million this year.

The apartment complex, which includes 27 units, was built in 2002.

Also included in the sale were nine lots -- three in the Shady Ridge addition of North Little Rock; one each in North Little Rock's Bradford, Stone, Tanglewood and Herbert's additions; and two in the North Hills Manor subdivision No. 2 of Sherwood.

MacArthur Properties borrowed about $603,000 to help finance the transaction. The mortgage matures in 2021.

Todd Eaton and his wife, Jody, were the sellers.

The land is in the Riverdale Levee and Riverdale Harbour Municipal Property Owners' Association improvement districts. The property was appraised for almost $533,000 last year.

The seller was EHB LLC and its manager is Robert Bass.