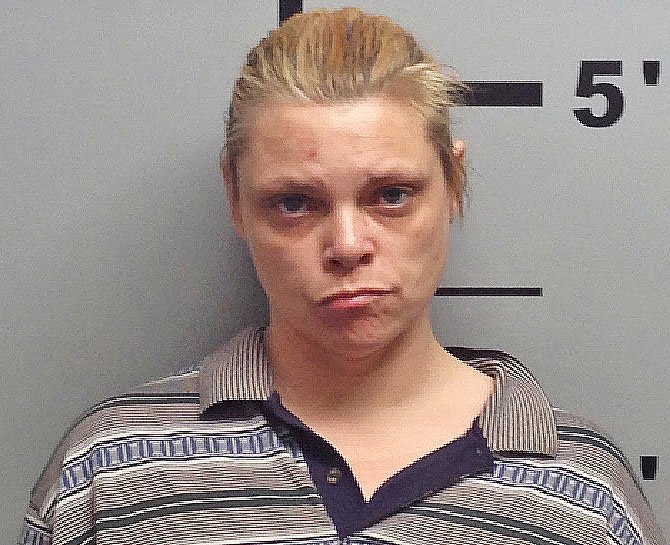 BENTONVILLE -- A judge Monday ordered a mental evaluation for a woman accused of soliciting someone to kill a judge.

Dorris Renee Jenkins, 36, and her fiance, Adan Taylor, 21, both of Springdale, are each being held on $1 million bond in the Benton County Jail. Each have pleaded not guilty to solicitation to commit capital murder.

A mental status hearing is scheduled for Jan. 7.

Jenkins was in the Benton County jail when she asked a fellow inmate, who was a confidential informant, if she knew someone who would "take out a judge," according to an affidavit filed in the case.

The informant and detective met with Jenkins and Taylor. Jenkins claimed Karren has arrested members of her family since 1997 and she feels he is unfair, according to the affidavit. Jenkins said she had a list of 15 people she wanted killed.

The deputy told her it was expensive, and Jenkins trimmed the list to two people, according to the affidavit. The affidavit didn't specify other names on the list.

Jenkins asked the undercover detective to kill Karren for a computer tablet and sound bar, according to the affidavit. Jenkins also offered an original photographic print of Marilyn Monroe valued at $25,000 as additional payment, according to court documents.

Taylor's next court appearance is scheduled for 8 a.m. Thursday.