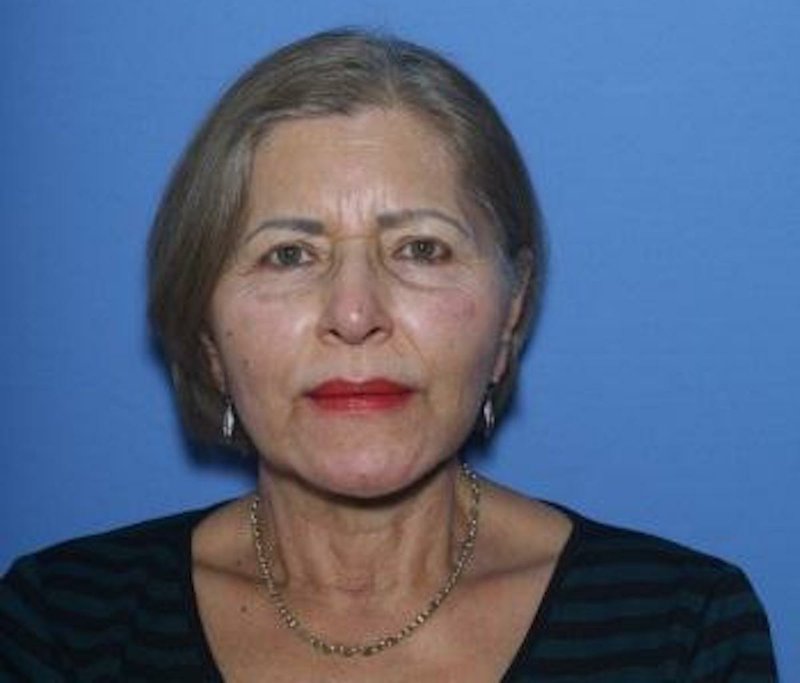 CONWAY -- A teenage boy accused of killing a Wooster woman displayed "bizarre behavior" when dealing with one or more of his attorneys, according to a motion seeking a mental-health evaluation for the defendant.

Counsel for Robert Smith III, 16, of Pine Bluff "has been unsuccessful in communicating with" Smith, and Smith "has been uncooperative in aiding in his defense," attorney Cara Boyd Connors wrote in the motion. Connors and attorney Ron Davis Jr. represent Smith.

Connors wrote that Smith's legal counsel has met with him and that he "has displayed unusual and bizarre behavior during privileged communication."

Discussions between a defendant and his attorneys are considered privileged, or legally confidential.

"It appears to counsel from discussions with [Smith] and his family members that [Smith] may not fully appreciate the criminality of the conduct with which he is accused at the time of that conduct, and nor can he assist counsel in his defense," Connors wrote.

Smith and his cousin, Tacori Mackrel, 18, of Pine Bluff, are charged with capital murder, kidnapping, aggravated robbery and theft of property in the July slaying of Elva Fragstein, 72, who died from strangulation and blunt-force trauma. 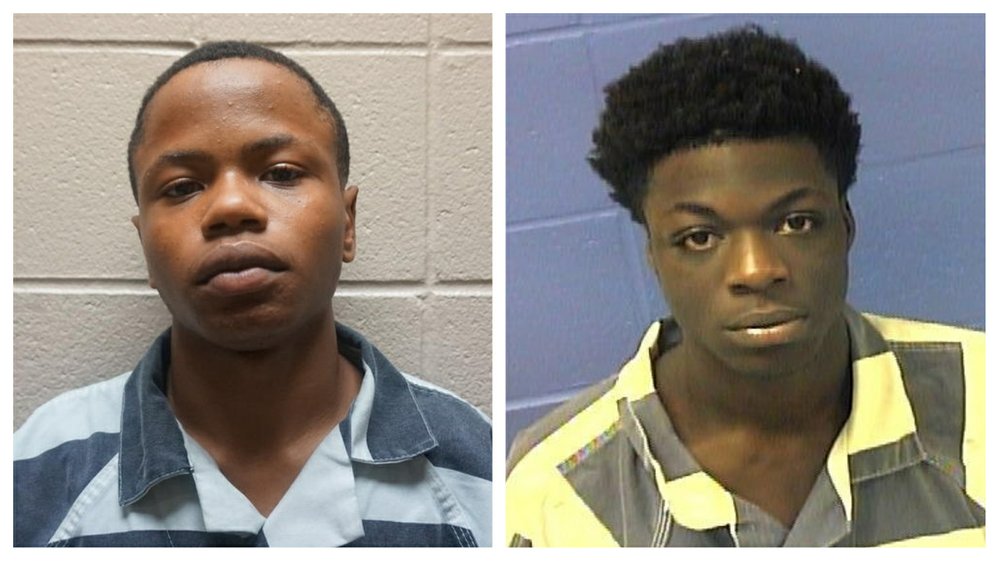 While mental-health evaluations are common in capital-murder cases, the reasons cited in this motion are less common.

Crews declined to comment Monday on the motion, filed Friday.

In another motion, Davis asked the court to suppress a statement that he said the state contends Smith has given.

"Any statement which the government took or extracted from defendant was taken in violation of defendant's constitutional rights," Davis wrote.

Mackrel's attorney, Bill James, has asked the court to set "a reasonable bond" for Mackrel. Smith and Mackrel have been jailed without bail.

Crews declined comment on Smith's statement, but she said the prosecution would oppose bail for Mackrel.

Mackrel has a pretrial court appearance Wednesday afternoon. Smith's next court date is set for Dec. 4.

Police have said Fragstein was kidnapped July 7 in the parking lot of the Conway Commons shopping center. Her body was found July 11 on a rural road near Pine Bluff, and her vehicle was later found abandoned and destroyed by fire.

Arkansas law provides a sentence of death or life in prison without parole in capital-murder convictions. The state has not said whether it will seek the death penalty for Mackrel. Smith cannot face capital punishment because he was younger than 18 at the time of the crime.