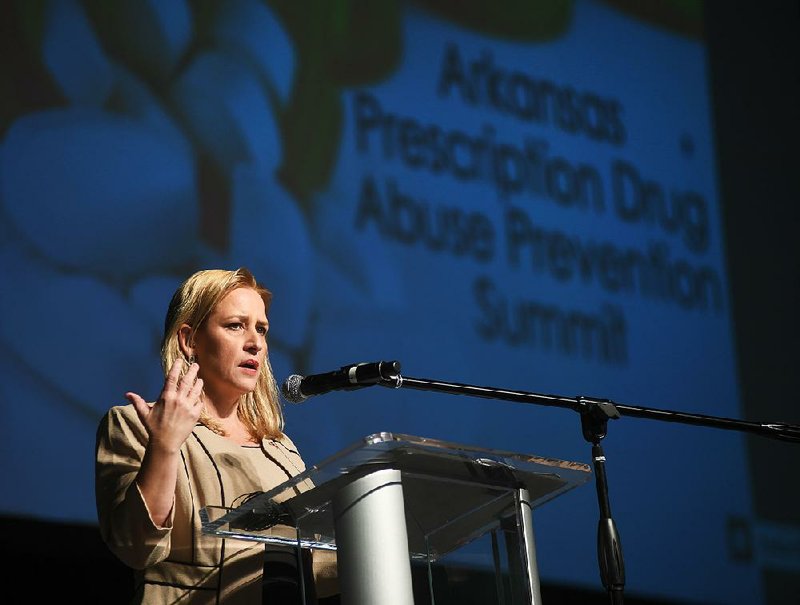 Arkansas Attorney General Leslie Rutledge is calling on Pulaski County Circuit Judge Wendell Griffen to fine a Conway County business owner more than $1.5 million, plus require payment of about $81,000 in restitution to 155 customers whom she says were cheated.

NuCold, at 220 Sardis Road in Morrilton, sold, remanufactured and repaired ammonia cooling units for refrigerators in recreational vehicles. Customers were required to pay in advance before any work was done or any unit was shipped. The units cost between $400 and $1,000. The company has also been known as RV Fridge House and RV Icebox.

The aggrieved customers in the lawsuit, who were from 40 states and Canada, either didn't get the equipment they paid for or were sold defective products with warranties that NuCold refused to honor, the lawsuit states.

The company also made it difficult for customers to get their money back when it did pay out refunds, according to the suit. About two dozen of the 155 customers listed in the lawsuit, about 15 percent, got refunds.

"In nearly all cases reported to the State, NuCold repeatedly evaded attempts by consumers to request a refund or obtain the paid-for good or service. NuCold failed to respond to communications from consumers, including phone calls, text messages, emails, and letters," the suit states.

"Some consumers who contacted the State were able to obtain refunds, but only after repeated and consistent attempts by the State to resolve the consumer complaints. In many cases, even the State's efforts were not enough to compel NuCold to provide refunds to consumers."

NuCold has also engaged in false advertising, misled consumers about the quality of its products and services and evaded customers who tried to get their money back -- all violations of the deceptive-trade law, the suit states.

Neither Collins nor NuCold responded to the lawsuit, and the judge granted a default judgment in January. In pleadings filed this week by Assistant Attorney General Johnathan Carter, Rutledge asks the judge to impose the maximum fine allowed by law, $10,000 per violation, and require Collins and NuCold to pay $81,454 in restitution.

Customers are due refunds ranging from $42 to $4,940, according to the petition.

The state lawyers also want the judge to bar Collins from ever working in the RV repair business again, especially selling or repairing the refrigeration units. Collins and NuCold should also be barred -- along with their employees -- from conducting any business until the fines and refunds are paid, the pleadings state.

"Imposing such an injunction would serve to prevent Defendant Jerry Collins from reorganizing his deceptive business operations under a new name and under new ownership -- a tactic that businesses like this one frequently employ and one which Defendant Jerry Collins has recently tried by placing his business in the name of his brother," the filings state.

"As the State's consumer affidavits indicate, over one hundred fifty consumers complained of similar occurrences when dealing with Defendants. The State maintains that it could prove that Defendants harmed hundreds more consumers if the State had an opportunity to conduct discovery. However the State cannot determine the extent of Defendants' harm because Defendants failed to respond to the State's Complaint or to participate in discovery."

The Better Business Bureau reports the company is now operating as RV Refrigerator Guy in Morrilton.