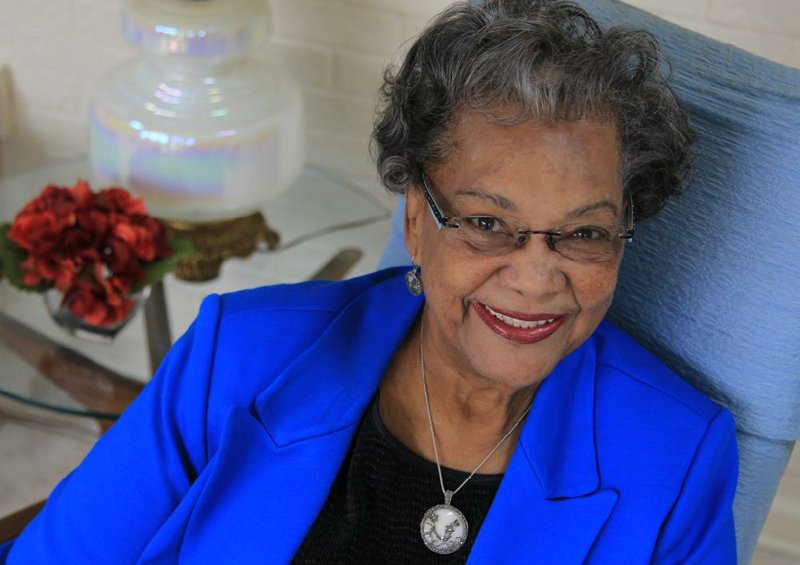 Raye Montague, an Arkansas native considered a "hidden figure" for her trailblazing work as an engineer for the U.S. Navy despite facing discrimination based on her race and sex, has died at 83.

Montague is credited with revolutionizing the way the Navy’s ships are designed by developing a computer program that creates rough drafts of ship specifications.

She was born in Little Rock and grew up in segregated Arkansas, attending all-black schools in Pine Bluff and riding in the back of the bus, and went on to become an internationally registered professional engineer who revived a moribund computer prototype that would deliver the first computer-generated draft for a Navy ship ever, the FFG-7 frigate.

“I had to run circles around people, but when they found out I really knew what I was talking about they came to respect me,” Montague said in a 2012 profile in the Arkansas Democrat-Gazette. “I worked long hours and traveled for the job because I couldn’t say I wanted the same wages as the guys if I couldn’t. I had to do all the same things, within reason, that they did.”

In the same profile, Montague said she encountered attitudes and acts of discrimination based on her sex or race throughout most of her career. One supervisor was said to have responded to her request for a promotion by telling her she had the “right name, but the wrong sex.”

Montague — who was inducted into the Arkansas Women's Hall of Fame this year — retired in 1990 and later devoted time to mentoring young people in central Arkansas and giving motivational speeches.

In 2017, she appeared on Good Morning America to share her story in a piece inspired by the film Hidden Figures, which chronicles the story of black female mathematicians who weren't credited for their breakthroughs while working for NASA.

Montague, who was driven to the New York studio from Arkansas by limousine because health issues prevented her from flying, talked about her story. The show dubbed her a "real-life hidden figure" and surprised her with a message from actress Octavia Spencer, who starred in the film.

"It is such an honor and privilege to thank you for being a pioneer and trailblazer for women all across the world," Spencer told her. "I want to let you know that you are no longer hidden."