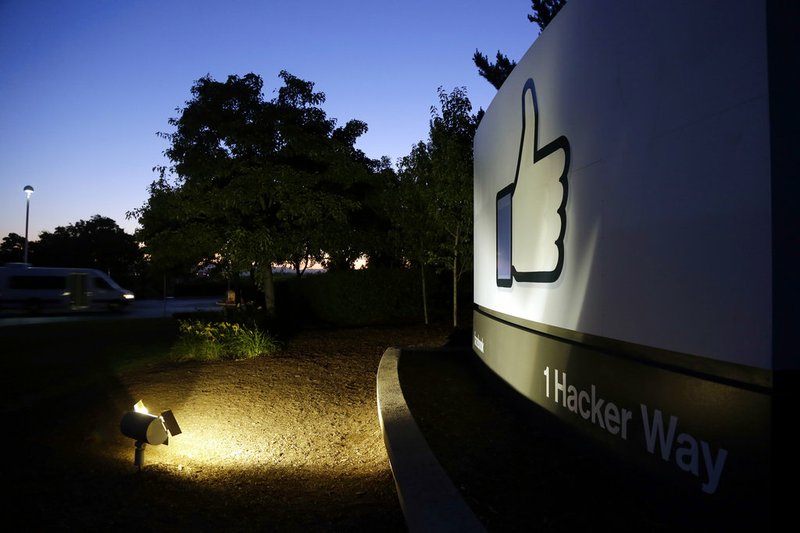 NEW YORK -- Facebook says it's making progress on deleting hate speech, graphic violence and other violations of its rules and detecting problems before users see them.

The company released its second report Thursday detailing how it enforces community standards on hate, nudity and other posts. Compared with its May report, Facebook says it has doubled the amount of hate speech it detects proactively, before users report violations. The new report covers April to September.

The report comes a day after The New York Times published an extensive report about the company's strategy it described as "delay, deny and deflect" to deal with crisis after crisis over the past two years. This included hiring a Washington public relations firm, Definers, to discredit opponents. Facebook said Thursday it has cut ties with the firm.