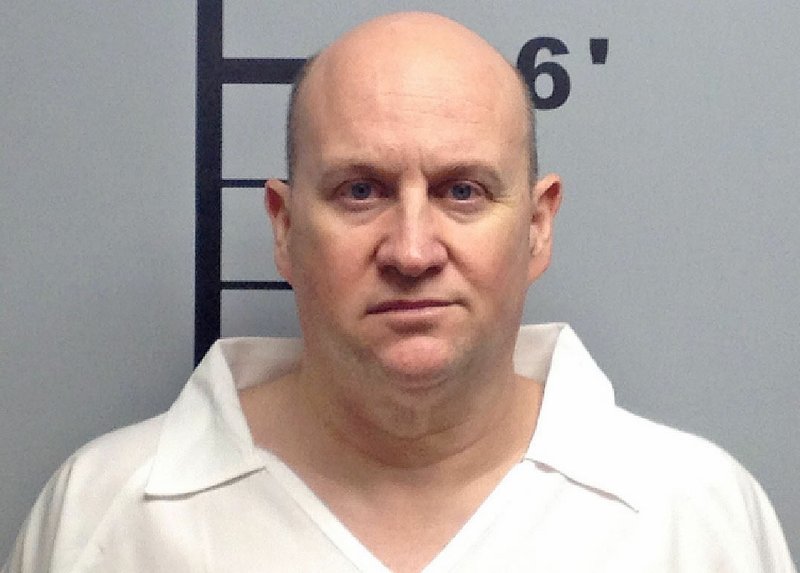 BENTONVILLE -- The attorney for a man charged in a 20-year-old rape case received more time to review documents from prosecutors.

Grant Hardin, 49, is charged with three counts of rape, sexual abuse and kidnapping. He previously pleaded not guilty to the charges. Hardin is accused of raping a Rogers schoolteacher in 1997.

He was in court Monday for a hearing.

Jay Saxton, Hardin's attorney, requested more time to review documents prosecutors had given him. Saxton said he needed the additional time because of the amount of information to review.

Hardin's arrest came after Rogers Police Chief Hayes Minor said DNA from the rape linked Hardin to the case. The state obtained Hardin's DNA after he pleaded guilty to first-degree murder in October.

The teacher was at the school on Sunday, Nov. 9, 1997, preparing for the week's classes while a church service was being held in the cafeteria. About 11:30 a.m., the teacher decided to use the restroom. A man wearing a knit stocking cap and sunglasses brandished a pistol, raped her and fled, according to a news release.

Rogers police obtained a warrant in 2003 for a "John Doe" suspect in the case. A John Doe warrant is an arrest warrant for an individual whose name isn't known. The statute of limitation for rape in Arkansas is six years, and the warrant was filed before time expired.

Hardin was the Gateway police chief from January to May 2016. He also was once an elected constable in Benton County, and he worked as a police officer for at least three departments.