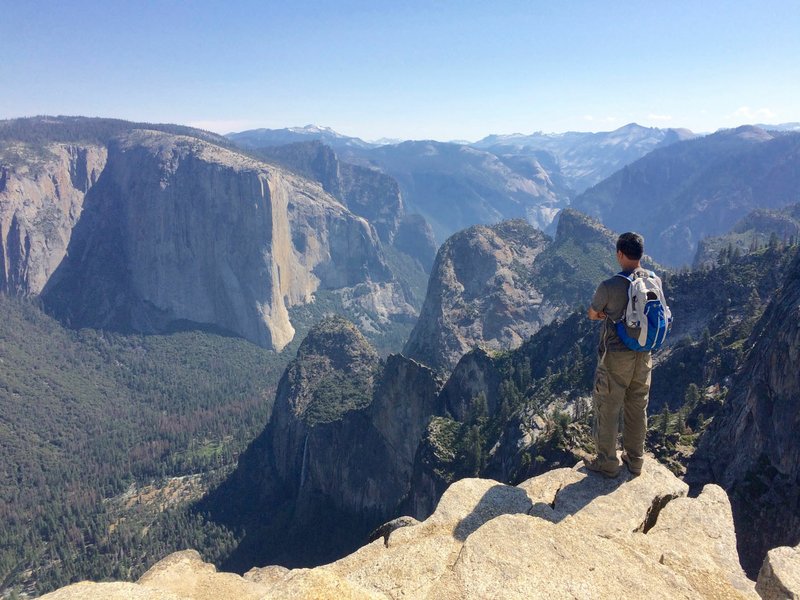 Courtesy Photo Filmmaker Tom Huang says so far "Find Me" has been shown "in cities all across America, from Chicago, to Atlanta, to New York, and most recently in Dubuque, Iowa, and I've been so pleased and grateful that, universally, audiences have fallen in love with the characters and their stories, without mentioning their race."

Tom Huang's Bentonville Film Festival entry, titled "Find Me," has nothing to do with his ethnicity -- first-generation Chinese-American -- or the fact that the cast is Asian, Latina and African-American. That, he says, is the whole point.

"Actually, I'm not really trying to send a message to just Anglo audiences," he says from his home in Los Angeles. "I'm more trying to show all audiences everywhere that say, an Asian-American or Latina-American can play leading roles in a movie and still reel you in and actually maybe not make you think about what race they are.

COST — A rush line for tickets opens 1 hour before showtime

"I think anyone who watches a lot of Hollywood movies has been conditioned to what a 'leading man' or 'leading woman' should look like or be," Huang adds. "I know I have. So I hope to start on a basic level, and just get audiences comfortable with the idea that a good role can be played by any race. For 'Find Me,' I specifically concentrated on making sure that none of the diverse cast dealt with ethnic issues; I just wanted them to be regular, everyday Americans, dealing with issues that everyone deals with. They just happen to be Asian, Latina and African-American.

"I got the idea for my film hiking through a river trail in Zion National Park called The Narrows and marveling at the towering slot canyon walls around me," Huang remembers. "It hit me that I wanted to make a film that featured places like this that would make people point to the screen and say, 'I want to go there.' And so began the beginnings of a story idea that would use National Parks as a character in a film."

The plot centers around Joe -- played by Huang -- described as an accountant on a downward spiral after a painful divorce. His best friend and "work wife" Amelia (played by Sara Amini) tries everything she can to encourage him to see the world and find a new lease on life, but it's only when she disappears that he's willing to leave his comfort zone and follow the clues she's left for him.

For Huang, submitting his film to the Bentonville Film Festival was an easy decision.

"It was really exciting to hear about a film festival that highlighted inclusion."