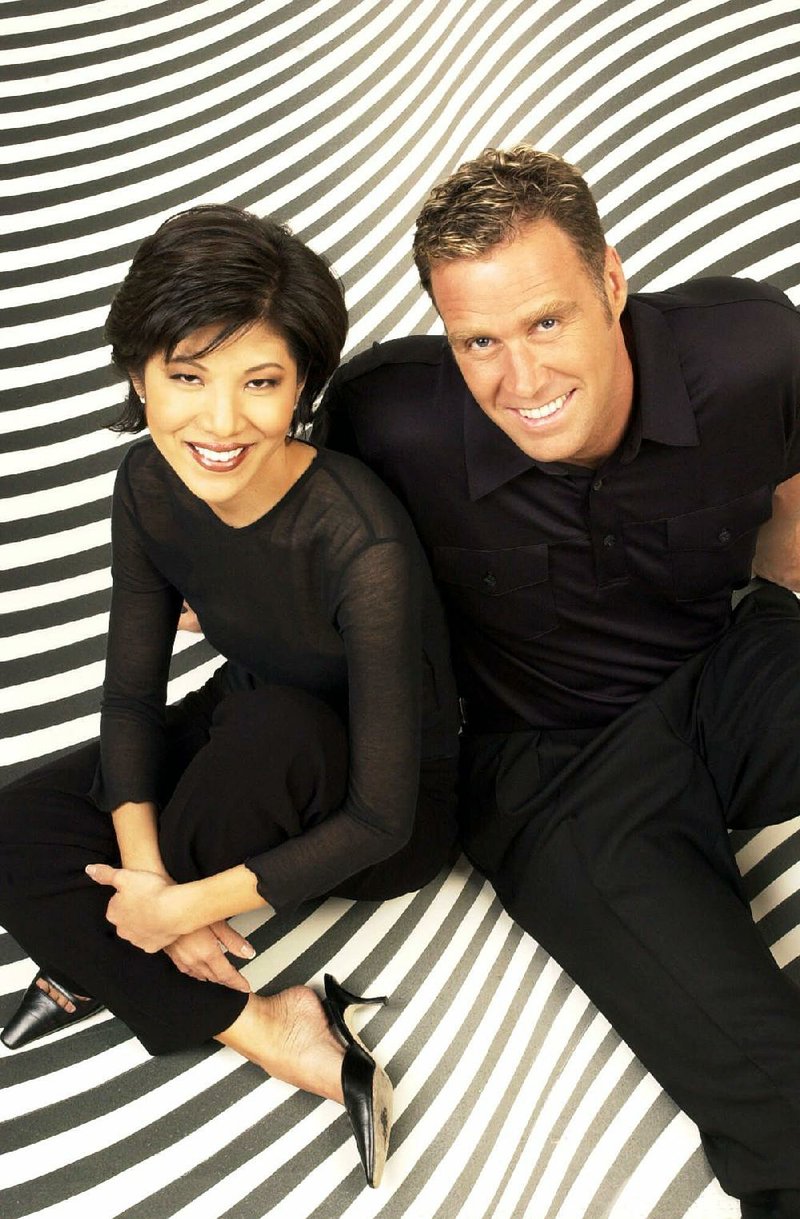 Season 1 of Big Brother began with co-hosts Julie Chen and Ian O’Malley. He soon left and Chen has been our guilty pleasure guide ever since.

Hot diggity, Big Brother fans, our favorite guilty pleasure is finally back on the air. Prepare to veg out the rest of the summer.

Season 20 debuts from 7-9 p.m. Wednesday on CBS, with a second, hourlong episode at 8 p.m. Thursday.

Guilty pleasure? I'm not going to count that instantly forgettable Celebrity Big Brother that CBS aired for four weeks back in February. It was just a bit too manufactured. Besides, a little Omarosa and Brandi Glanville goes a long way.

No, to fully immerse ourselves in the annual Big Brother experience, we need to share the full, summer-long, psychological death march with the Houseguests -- not celebrities, but ordinary crazy, narcissistic people willing to sacrifice their dignity for our amusement.

Make a note, the schedule is complicated at first.

July 5 will be the first live eviction show hosted by Julie Chen and coincides with the series premiere date of July 5, 2000.

It's hard to believe that the show has been around since 2000. How many recall that Chen (then only 30) and VH1's Ian O'Malley served as Season 1 co-hosts for about a month before he was let go?

The format, which originated in the Netherlands, has been tweaked a bit over the years, but the general premise remains the same.

Big Brother follows a group of folks crammed together in a "house" that's studded with 94 cameras and 113 microphones to record their every move 24/7.

The "house" is actually CBS Studio Stage 18 at Studio City, a neighborhood in the San Fernando Valley of Los Angeles.

Each week, one "Houseguest" is voted out. The last one standing takes home a cool $500,000. Even after taxes that's not a bad summer's work.

As with other reality series, Big Brother tends to cast the contestants for built-in conflict and drama. The CBS application process suggests you "just be yourself" and don't try to be a "character" you think the producers are looking for.

However, former contestants have insisted that you need a "hook" -- something to make you stand out. Examples would be the heavily tattooed biker chick who is actually a Bible-quoting born-again Christian. Or the gay conservative Republican. Or the hot bikini chick who is a 28-year-old virgin. Or the secret older half-brother of pop star Ariana Grande.

That last one would be Season 16's Frankie Grande, who said before the lockdown, "I am going to be the happy likable person that everyone wants to keep around in the beginning, but I will be good at competitions."

No matter the cast diversity, there will be heroes and villains, those you love and hate, and some you just want to slap silly.

Here are this season's 16 Houseguests, their ages, current towns and occupations.

Predictions: The former cop will keep that job secret for a while; the mom (who has purple hair) will at some point get all weepy about missing her kids; the hippie lifeguard will spend 98 percent of his time with his shirt off (as will a couple of the other dudes); and the fitness model (a former pole vaulter) will do yoga in a bikini twice a day.

Also, just how much life experience does a life coach have at 24?

Finally, the diminutive (5-foot-1) Monduix is gay and says he's open for a showmance, but Swindler is the preseason fave to actually have one. Those are always so tacky, but we can never look away.