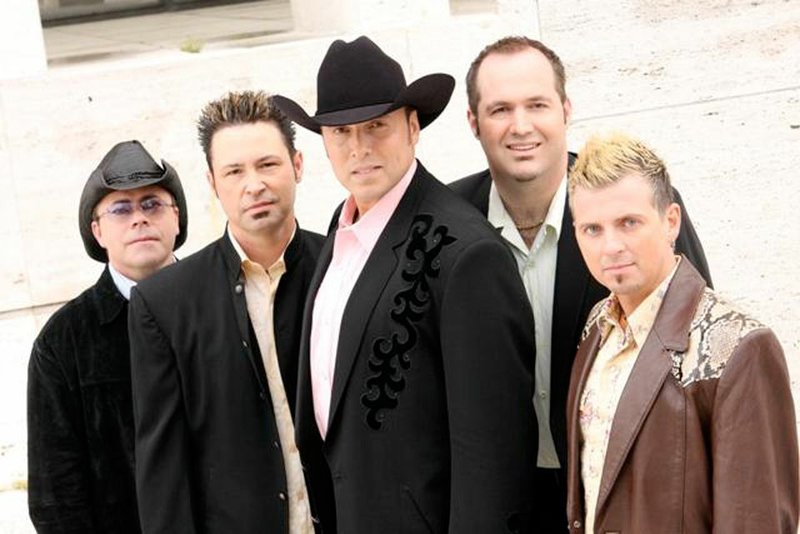 Heath Wright grew up listening to old-school country music -- Charley Pride, George Jones, Tammy Wynette -- and it's all he ever wanted to play.

"The radio was always on," he remembers, "and we always had it on a country station. It was what I grew up loving. I started playing guitar the day I turned 9 years old. I tell people, as cliche as it sounds, I didn't choose music; it chose me."

WHERE — Ward Nail Park in Lowell

COST — Most of the events are free, including the concerts

So when Wright had a chance in 1993 to move to Nashville, Tenn., and join a band named Lariat, he was predictably excited. Imagine, he remembers thinking, starting out making a living in music, not waiting tables!

That summer, Lariat fell apart through a weird set of circumstances that involved the promoter, their contract and a whole lot of canceled gigs. All that was left, he says, was a set of brothers, Jeff and Junior Bryant -- who played drums and fiddle and mandolin, respectively -- and his own guitar and vocals. And the only place they were playing was their new manager's nightclub in Columbia, Mo. The manager's wife suggested the name Ricochet. Wright jokes it's the most misspelled band name in the world, but it stuck -- and so has Wright, the only original member of the band left.

Ricochet will headline Mudtown Days Saturday in Lowell, and Wright says he still wants to deliver more than anyone could possibly expect.

Mudtown Days was started to remember Lowell's history as a stop in the 1850s for the Butterfield Overland Express, which reportedly got a stagecoach trapped in deep mud there. Now the annual event is a chance to build community between Springdale and Rogers.

"The festival will end with a fireworks show," says city spokeswoman Karen Davis. "And many of the events are offered free to the public, including the concerts."