Don Davis, who murdered a Rogers woman, attempts suicide while on death row 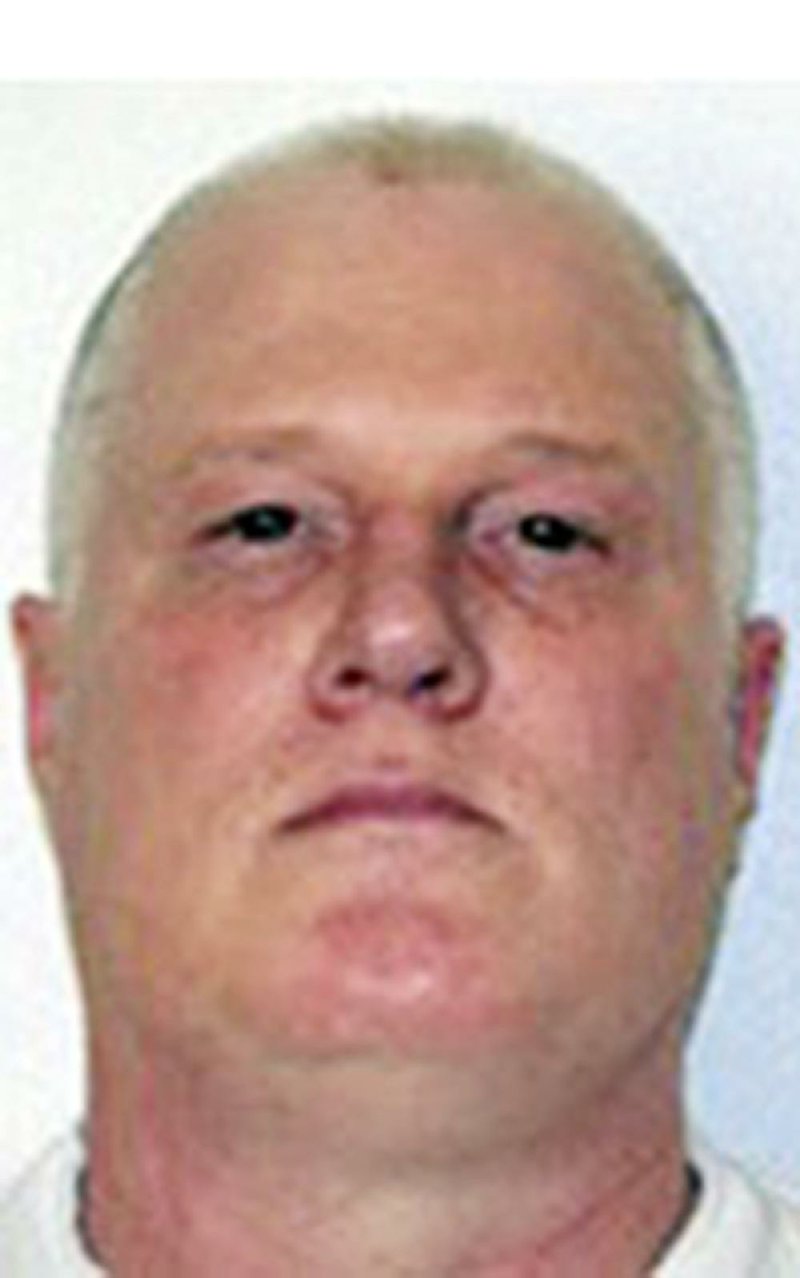 LITTLE ROCK — Arkansas police said Friday a death row inmate whose execution was halted last year was taken to the hospital after prison officials told investigators he had attempted suicide.

"There had been a conversation between Davis and a correctional officer that led to other personnel being summoned to the cell area. As these individuals began to communicate with Davis, he produced what was reported to be a razor blade and he put it to his throat," Sadler said.

Investigators found a note that was believed to be written by Davis in the inmate's cell, Sadler said. Sadler said the incident is not being investigated by State Police because the agency doesn't investigate attempted suicides.

Sadler said Davis had been stabilized at the hospital, but his condition Friday wasn't immediately clear. The Department of Correction would only confirm that security and medical staff responded to an incident involving Davis. Correction Department spokesman Solomon Graves said Davis was in the custody of the Varner unit, but did not say whether that meant the inmate remained hospitalized. Graves cited state law and department policy limiting what information can be released about inmates.

Davis was convicted in 1992 of killing Jane Daniel after breaking into her Rogers home in 1990 and shooting her with a .44-caliber revolver he found there.

He was one of eight inmates Arkansas planned to execute over an 11-day period last year. His execution and three others were halted by court rulings. Arkansas ultimately put four inmates to death. Arkansas scheduled the executions before its supply of midazolam , a sedative used in the lethal injection process, expired. Arkansas has since found a new supply of midazolam, but is lacking another of the three drugs it uses for executions.