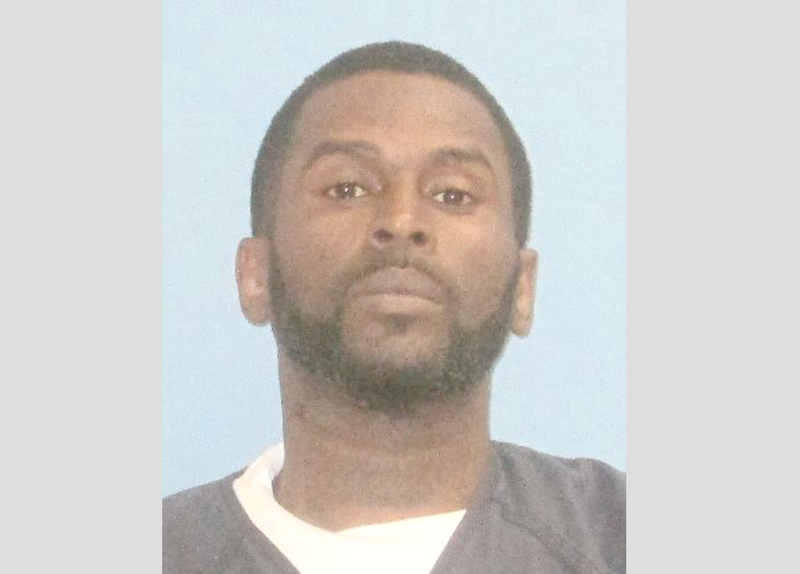 More than 10 years after a North Little Rock father of three was shot and killed just yards from an elementary school, cold case detectives arrested the man who they say is responsible for the killing.

Timothy Nichols was driving along West 15th Street on June 14, 2008, the day before Father's Day, when someone in a blue vehicle fired multiple shots at his Oldsmobile Cutlass, according to previous reports.

Nichols, 35 at the time, was dead by the time police arrived on the scene.

Now, 10 years and six months after his' death, North Little Rock police say they have arrested the gunman.

Smith was in the Pulaski County jail in lieu of a $1 million bond Friday evening facing a charge of capital murder, according to the jail's roster.

In initial interviews with the family of the slain man, Nichols' mother told a reporter that she believed her son was ambushed. She said a man selling drugs had approached Timothy Nichols' son, and Nichols told the man to stay away from his children.

Nichols' mother said she believes that could have been why her son was killed.

Smith would have been 26 at the time.

A North Little Rock Police Department news release made no mention of anyone selling drugs in the West 15th Street area in 2008 or approaching Nichols' son.