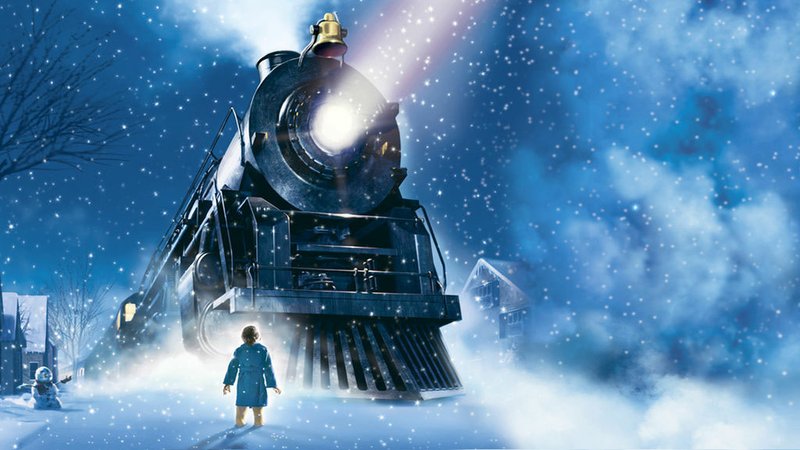 Courtesy Image A little boy learns about the gift of Christmas when he catches "The Polar Express" bound for the North Pole. The Walton Arts Center will screen the animated movie on Dec. 21.

Jennifer Ross and Jennifer Wilson both giggle -- yes, giggle! -- when they talk about watching "The Polar Express" on the big screen at the Walton Arts Center. As director of programming and director of public relations, respectively, both have seen the biggest Broadway tours and the brightest stars in music. But there's something about hundreds of little kids in their pajamas, sipping hot chocolate and watching a train sliding around on the ice on a screen that's 60 feet wide by 30 feet tall that makes them both inordinately happy.

"On our big screen, 'Polar Express' really lends itself to that feeling of immersion," Ross says with a grin.

BONUS — Preshow activities from 6 to 7 p.m. include coloring stations, pictures with Santa and selfie spots for family photos.

Released in 2004, "The Polar Express" features human characters created using live-action, motion-capture animation. It's the story of a boy who has grown skeptical about Santa Claus but has his doubts undone when he catches a train bound for the North Pole. Along the way, other passengers share their needs and their strengths until they receive the gift of Christmas -- belief.

Ross admits she can't speak to any kind of national trend, but she's been "dabbling" in adding movies to the Walton Arts Center schedule for several years, everything from "The Polar Express" to "Dr. Zhivago." Wilson adds that it's a way to "open up our arms and invite people in" who might not yet have visited WAC.

"Arts should challenge people, but should also be welcoming and accessible and inviting," she says. "We always have people new to the community or new to an arts experience who might have a little bit of hesitation. In this case, they totally know what to expect: It's a very friendly show. And once they've had an experience here, they'll be more willing to try something else."

Besides, says Ross, it's great to help build holiday traditions. Her entire family is coming, she adds, from her mom and dad to her 18-year-old son to nieces and nephews. And as the person responsible for the WAC lineup, she just can't bear to see too much "down" time, she admits.

"Also it's a way for us to provide programming at a lower cost, because it's not as expensive to screen a film," she says.

"It's a great movie, with a beautiful message about believing," Ross adds. "We haven't done it since we renovated, so I'm excited to see the atrium full of little kids. It's the Friday before Christmas, leading into a long weekend of getting ready, but I hope parents won't be feeling quite so frantic. And the kids are always just so excited!"

Apparently, so are these adults!