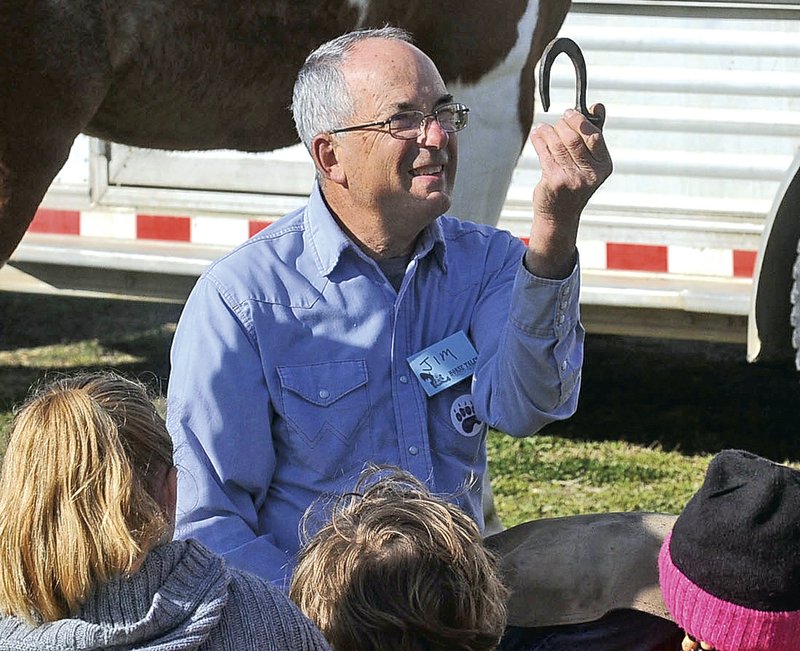 FAYETTEVILLE -- Jim House, 70, a former state lawmaker and 2018 Democratic nominee for Washington County judge, died Wednesday in what appears to be a farming accident, the county's coroner confirmed.

Release of further details awaits notification of all next of kin.

"He was a true man of the people. That was what he was all about," said state Sen. Uvalde Lindsey, D-Fayetteville, who served with House when both were state representatives. "Friends, family, service to his community; Whatever they needed, he was always there."

Even when out of political office, House worked hard for the community whenever he saw a need to be filled, Lindsey said.

"I have never seen him angry," Lindsey said. "Even when he had cause to be or in the heat of running for office, he never lost his cool."

House's chief political opponent agreed. "He was one of the nicest people you would ever want to meet, which made being his friend easy and campaigning against him hard," said Rep. Charlie Collins, R-Fayetteville, who defeated House's re-election bid in 2010.

For the community, "this is a shocking and heartbreaking loss," said Sen.-elect Greg Leding, D-Fayetteville. Lisa Whitaker, chairwoman of the Washington County Democrats, agreed. "He was just such a good man," Whitaker said. "He would do anything for anyone, from shoeing your horses after work to anything you needed."

In the Legislature, House was an early and vocal supporter of improving emergency services such as 911 call centers, a statewide trauma center system and of a satellite campus of the University of Arkansas for Medical Sciences in Fayetteville. As a county judge candidate, he campaigned on the issue of shoring up county reserves and improving county infrastructure such as its radio system.

House was a farmer and an accomplished farrier, a specialist in shoeing horses. Campaigning on horseback was a trademark activity for House. He would often ride near major intersections carrying campaign signs and accompanied by family members, all on horseback. Rarely seen on the campaign trail without wearing a ball cap and Western-cut shirts, he was also known for bringing a live donkey to outdoor Democratic events.

An enthusiastic outdoorsman, House took time off from his first political race to hike through the Grand Canyon. He drove to and camped in many of the national parks and also rode motorcycles. In the Legislature, he was known for his watchfulness over state parks and the Arkansas environment. He had a bachelor's degree in animal science from the University of Arkansas. House was also an Army veteran, having served as a sergeant in Vietnam.

House lost his first bid for a House seat against then-incumbent Rep. Bill Pritchard, R-Elkins, in 2004 but won after Pritchard left for the state Senate in 2006. House was re-elected in 2008 but lost to Collins in 2010. During his last term in the Legislature, House served as chairman of the Legislative Joint Auditing Committee.

"The position isn't over politics. It's management of public services and very similar to what I did with the Department of Health," House said of the 2018 race. "I feel very qualified for this position and didn't want to get back into partisan politics." The county judge is the chief executive officer for county government. 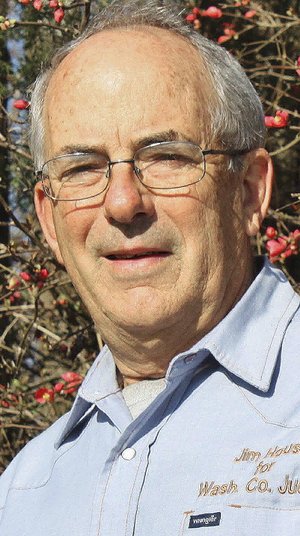