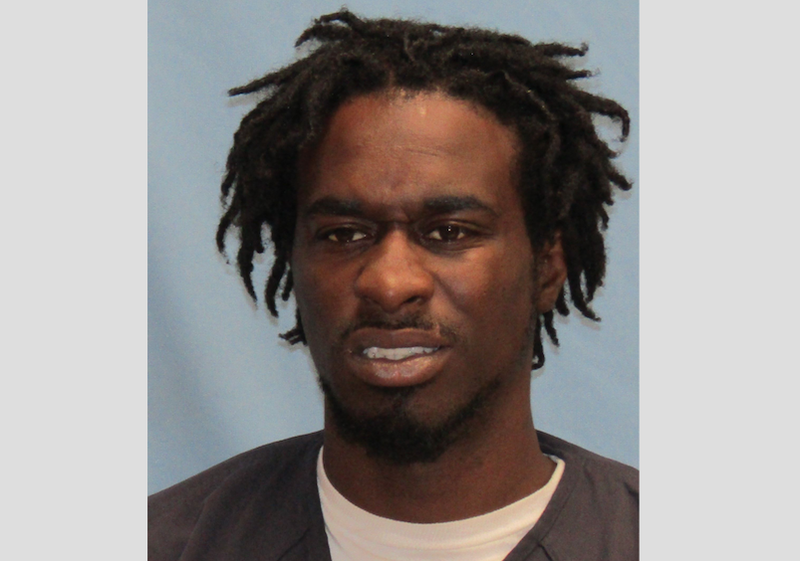 Officers arrested a North Little Rock man in a shooting earlier this month that left a man he accused of being his wife's lover bleeding in a roadway.

Officers on Tuesday arrested Anthony "Young Nep" Lavern Johnson, 30, on charges of first-degree battery and possession of a firearm by certain persons. He was being held in the Pulaski County jail in lieu of $100,000 bond as of Thursday evening.

On Aug. 9, North Little Rock police responded to North Walnut Street and found Demetrius Mitchell lying in the road next to his vehicle, according to an affidavit. Mitchell had gunshot wounds to his abdomen and right leg, officers reported.

The injured man told police that Johnson pulled up to his residence and began arguing with him about whether Mitchell was sleeping with Johnson's wife.

Mitchell told investigators that he had known Johnson since elementary school.

Johnson, with his wife in the passenger seat of a U-Haul, drove away, Mitchell said, but returned later with a handgun.

A witness sitting on her front porch said Johnson leaned out of the driver's side window and "just started shooting," court documents said. Mitchell told officers that Johnson said, "I got something for you..." as he pulled out a handgun and began firing.

Mitchell's wife later identified Johnson out of a photograph lineup, according to the affidavit.

Johnson pleaded guilty to multiple drug charges in June 2016 and was sentenced to three years in prison. He was released six months later through the Emergency Powers Act, which allows prisons to release inmates before the end of their sentence if the population of the facility reaches 98 percent capacity.

North Little Rock police spokesman Sgt. Amy Cooper said Mitchell has been released from the hospital and is expected to recover.