Tim Robinson is the incumbent. He's seeking election in Ward 1 as his residence will change wards when new boundaries the city adopted in 2017 go into effect Jan. 1.

Ward 2 will encompass the city's northwest, everything west of North Walton Boulevard and north of Southwest 14th Street.

Acree, 61, is the CEO of the Elizabeth Richardson Center. She grew up in Bentonville and spent about 30 years in Colorado before returning to Bentonville in 2015.

"I am a landowner rights supporter and want to improve accessibility to city officials," she said. "Everyone should be treated fairly and equitably in dealings with city departments, whether you are a small homeowner or business owner or big developer."

Whiteside, a four-year resident of Bentonville, was born in Gravette and grew up on a cattle farm in Maysville. He's a senior manager for private brand sourcing for Walmart. 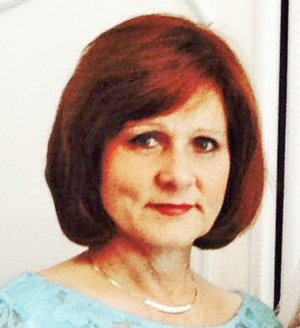 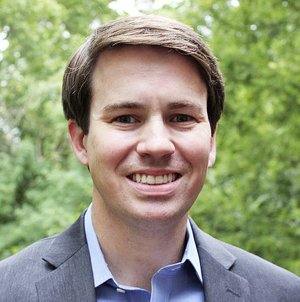 "I want to be part of the continued growth that we have and continue to work on what makes Bentonville unique," he said.

If elected, Whiteside said he would like to see council continue to focus on parks and recreation, foster opportunities to attract new and unique businesses to the city and "continue to harbor the growth that we've seen with thoughtfulness to traffic, safety and continued entertainment for families."

Acree has degrees from Southern Methodist University and the University of Denver College of Law.

While in Colorado, Acree served as a state representative and held numerous government appointments. She founded Cindy Acree Enterprises, a business development consulting firm, as well as served as the chairwoman of the Colorado Neurological Institute.

"It's important that we preserve our culture and provide the amenities that are meaningful to keep Bentonville a great place to live," she said.

City Council members are paid $711 a month. The nonpartisan election will be held Nov. 6.