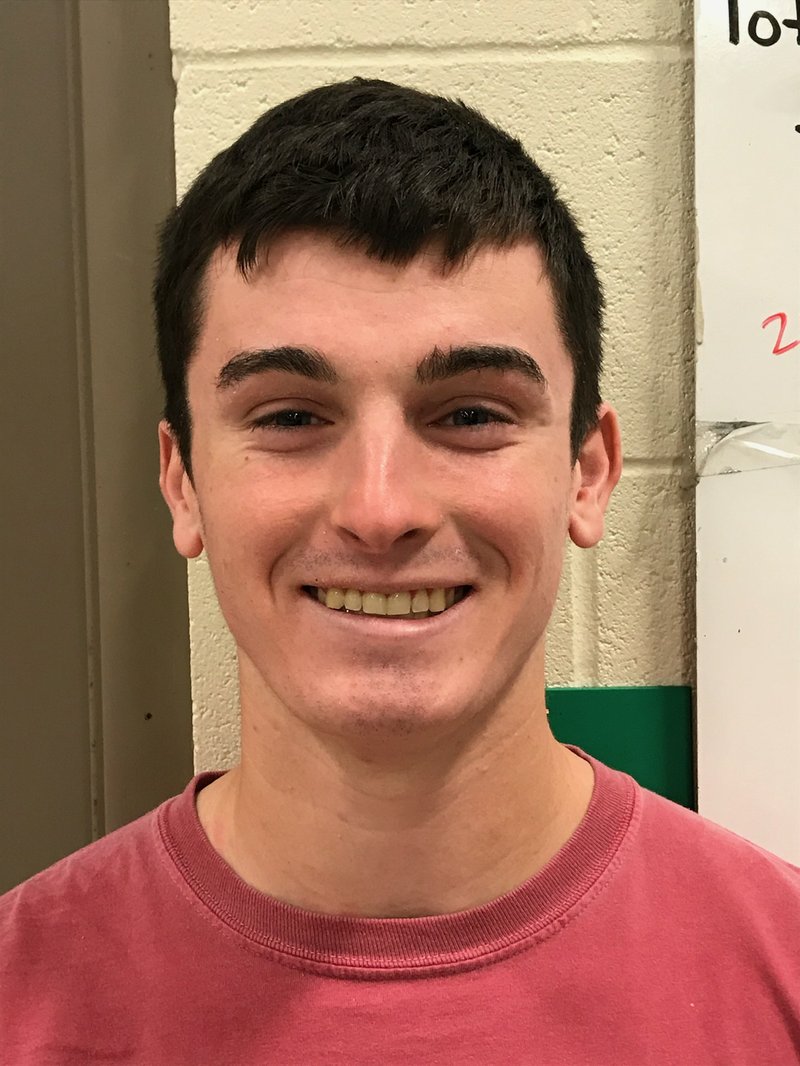 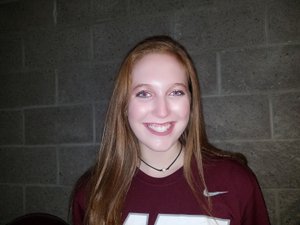 Rogers High senior Emily Harris fulfilled a dream of playing college volleyball on Monday afternoon by signing a national letter of intent with West Texas A&M at a ceremony in the commons area at the high school.

The 6-foot-3 middle blocker was a three-year starter for the Lady Mounties and helped her team to the state tournament each of those seasons, including back-to-back quarterfinals appearances the last two seasons.

Harris received interest from Eckerd College in Florida, Nicholls State in Louisiana and Colorado State-Pueblo, but she said she fell in love with the coaches and team in Canyon, Texas.

"I just felt the vibes on campus, and I just knew that was where I was supposed to be," Harris said. "It's different from Northwest Arkansas, but I'll still get to hike, and I'll still get to have that experience. It's just a whole different thing, and that'll be fun, too."

Anderson led the Pirates to the Class 3A state championship game last season both at the plate and on the pitcher's mound.