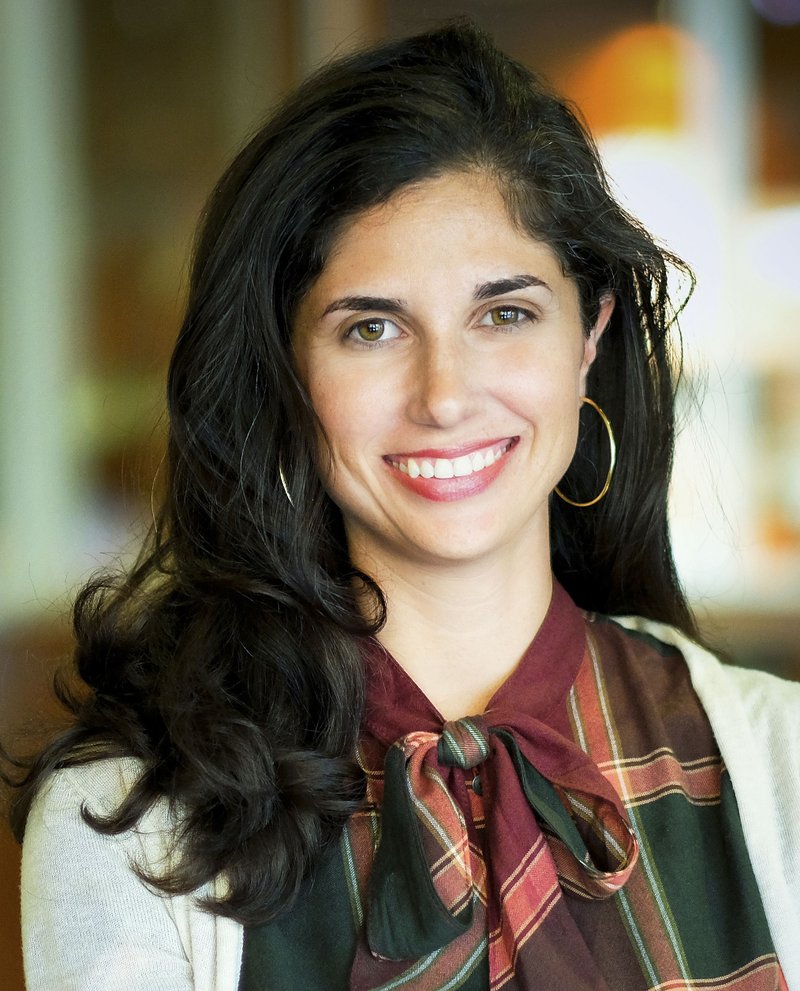 FAYETTEVILLE -- One of the Arkansas House seats held by a Democrat is headed for a contested primary.

Nicole Clowney, 35, will kick off her campaign Saturday for the District 86 seat. Rep. Greg Leding is vacating the seat to run for the state Senate.

City Council member Mark Kinion, a Democrat, has said he intends to run. No Republican has yet announced for District 86, which is almost entirely in the city.

Clowney is a founding member of the Northwest Arkansas chapter of Moms Demand Action, which seeks to reduce gun violence. She teaches classical studies at the University of Arkansas.

She said she's a graduate of Yale Law School and practiced law in Kentucky. Clowney said she worked for the Children's Law Center, a nonprofit legal service center to protect the rights of children and youth. She said she hasn't practiced law since moving to Arkansas four years ago.

Her experience as a lawyer, teacher, advocate and parent allows her to work with and represent groups with diverse interests and backgrounds, Clowney said.

"I see a need for fresh perspectives to defend public schools and to help start-ups and small businesses," she said. "We need to protect workers and safeguard all residents.

"Planning, coalition building and problem solving is work women do," she said. "That is what we have in families and communities and what we need more of in the state Capitol."

There are 18 women in the 100-member House and seven in the 35-member Senate. In all, women make up 18.5 percent of the state Legislature. The national average is 24.9 percent, according to the National Conference of State Legislatures. Thirty-nine of the 50 states have a higher percentage of women legislators than Arkansas, conference figures show.

"Balancing growth with keeping what we love about Fayetteville is not easy, but that balance is very important," Clowney said. "This district has a history of having the most forward-thinking people in the state. I would be honored to continue the tradition."

Clowney will announce her bid at 10 a.m. on the steps of the Old Post Office on the square, according to a statement from her campaign.

There are 24 Democrats in the state House. Members serve two-year terms.

Candidate filing begins Feb. 22 and ends March 1. The primary is set for May 22 with the general election Nov. 6.