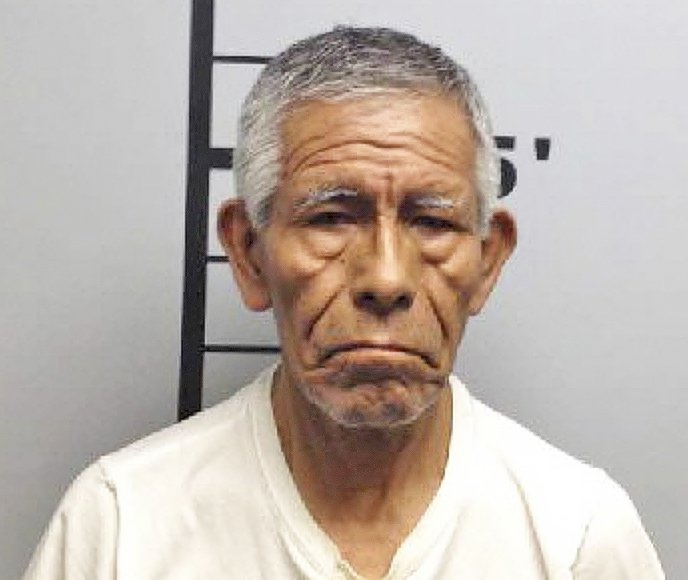 BENTONVILLE -- A former Arkansas Department of Human Services employee faces up to 20 years in prison if convicted of sexually assaulting a 4-year-old girl.

Jorge Alcon, 70, is charged with second-degree sexual assault, a felony punishable with a prison sentence ranging from five to 20 years.

He pleaded not guilty at his arraignment before Benton County Circuit Judge Brad Karren on Monday.

Alcon was arrested in connection with sexually assaulting the foster child in 2015. He is free on $75,000 bond.

Alcon's jury trial is scheduled to begin Aug. 15. He also has court appearances scheduled for June 27 and July 13.

Bentonville police began to investigate the case October 2015 after the girl told her foster parents she didn't want to go on her visitations because she didn't want to see Alcon. The girl was interviewed at the Children's Advocacy Center of Benton County where she gave details of being abused by Alcon, the affidavit says.

Alcon was a program assistant for Human Services and provided transportation and supervision for the girl's visitations, according to a probable cause affidavit.

Alcon was interviewed by police and described the girl as the aggressor of any contact between the two, according to the affidavit.

Alcon was hired in 2000, and he passed federal and state background checks as well as checks of the child and adult maltreatment registries, according to Amy Webb, a spokesman for the State Department of Human Services.