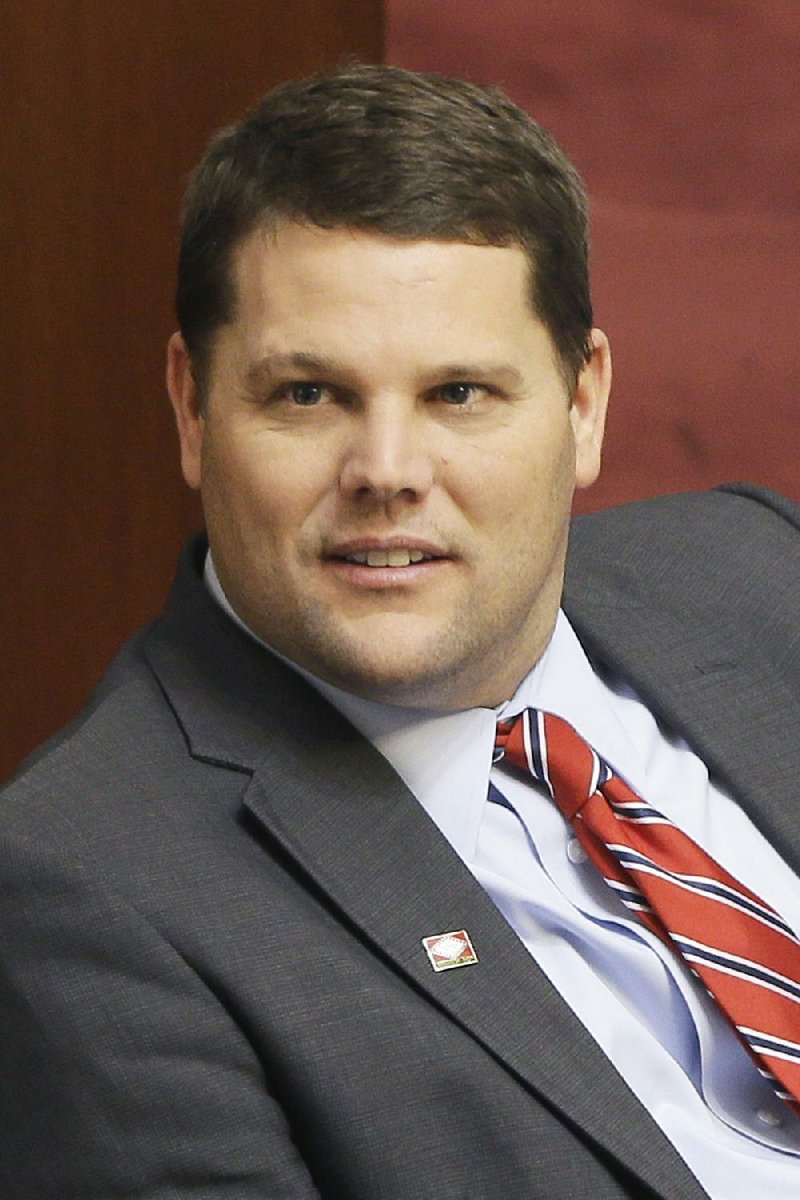 Sen. Bart Hester, R-Cave Springs, on Thursday filed a bill to exempt sales of firearms or ammunition from the sales and use tax for a two-day period in September each year.

Legislators favor parts of taxes plan, but not all

The bill also would create a Second Amendment Appreciation Weekend.

Under Senate Bill 126, the purchase of firearms or ammunition for personal use would be exempt from the sales and use tax each year from 12:01 a.m. on the second Saturday in September and ending at 11:59 p.m. the following Sunday.

The bill defines a firearm as a shotgun, rifle or any type of handgun, including a pistol and a revolver. Hester said Louisiana and Mississippi have similar sales-tax holidays and he hopes such a law in Arkansas would help make family protection more affordable.

He said he chose that particular weekend in September after consulting retailers who said their gun sales are usually slow that weekend and because the largest gun show in Arkansas takes place on that weekend at the State Fairgrounds.

But there's a catch before the bill can move forward.

"The big deal is when we get a fiscal impact" statement from the state Department of Finance and Administration, Hester said. If the finance department projects the bill would reduce state tax revenue by at least $1 million, he said he won't ask lawmakers to approve the bill.