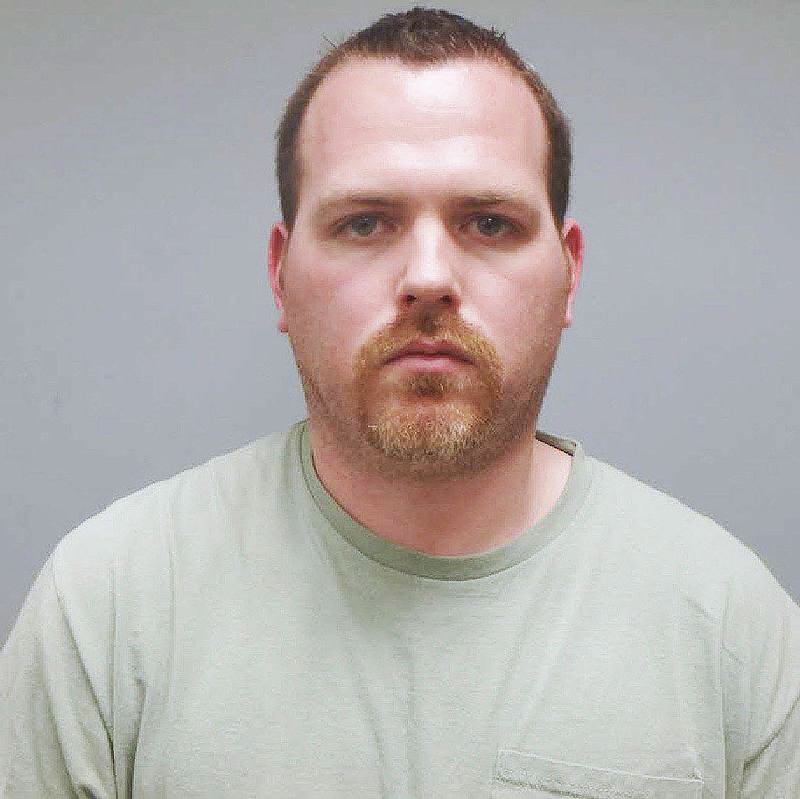 BENTONVILLE -- Amazon is resisting a request from the Bentonville Police Department for information from a smart device that may be evidence in a 2015 murder case.

James Bates, 31, of Bentonville is charged with first-degree murder and tampering with evidence. He has pleaded not guilty to the charges.

James Bates of Bentonville is charged with first-degree murder and tampering with physical evidence. If convicted of the murder charge, he faces from 10 to 40 years or life imprisonment. The tampering charge is punishable with up to six years in prison. He’s free on $350,000 bond.

Bates is accused of killing Victor Collins, 47, of Centerton on Nov. 22, 2015. Bates also is accused of tampering with evidence by using a garden hose to wash away blood from his hot tub and patio area, according to court documents.

Collins was found dead in the hot tub. He died from strangulation with drowning as a secondary cause, according to the documents.

Attorneys for Amazon filed a motion Friday seeking to quash a warrant for the company to turn over information from an Amazon Echo in Bates' home.

The Echo is a hands-free speaker users control with their voice. It uses a processor to identify a "wake word" and in response to the word connects to Amazon's cloud-based Alexa Voice Service to receive and respond to voice commands.

Bentonville police and Benton County prosecutors want any information from Bates' Echo that may be on Amazon's servers the night of Collins' death.

Amazon's motion states there are First Amendment and privacy implications at stake. The motion requests a judge require prosecutors to make a heightened showing of the relevance and need for any recordings.

Prosecutors must show a compelling need for the information and a sufficient connection between the information and the subject of the criminal investigation, according to the motion. Amazon also wants a judge to review the material and decide whether it's relevant to the case.

Amazon doesn't want to obstruct any lawful investigation, but seeks to protect the privacy rights of its customers, especially when data may include expressive content protected by the First Amendment, according to court documents.

Amazon wants the court to void the request for any audio recordings and transcripts created as the result of Bates' interactions with the echo.

Nathan Smith, Benton County's prosecutor, said he plans to file a response to Amazon's motion in a few weeks.

Kimberly Weber, one of the attorneys for Bates, declined to comment.

A hearing date for the issue hasn't been set.

Bates told police three men-- Collins, Owen McDonald and Sean Henry -- went to his house Nov. 21 to watch football. Henry left at 11 p.m., and the other three went to the outdoor hot tub where they drank beer and vodka, according to an affidavit.

McDonald told police he left at 12:30 a.m. to walk home, but a person picked him up and gave him a ride, according to the affidavit. Dispatch records show a 911 call from a nurse who spotted a man near Southwest Cabernet and Southwest Elm Manor and because of the cold went back to pick him up.

Bates had bruises and scratches on his shoulder, back and stomach, according to court documents.