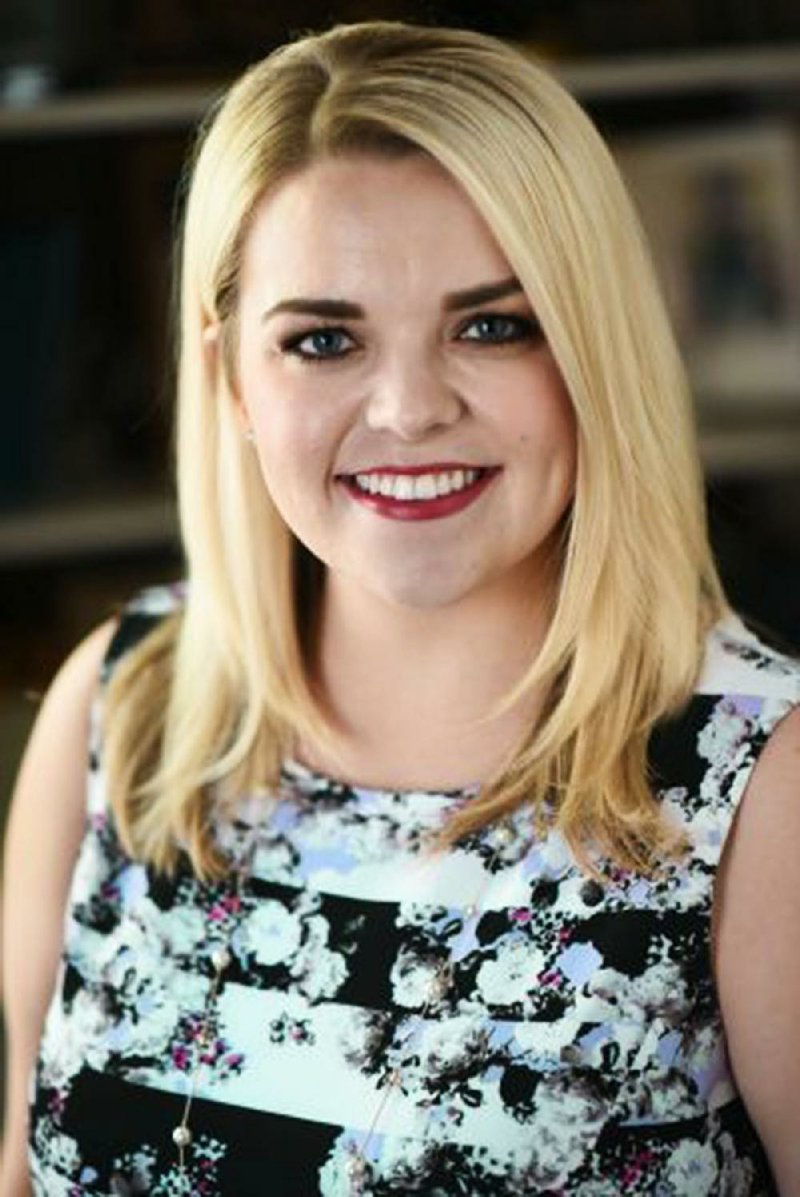 Victoria Maloch, a graduate of the University of Arkansas, Fayetteville, has been named a 2018 Marshall Scholar.

The scholarship pays for study at a college or university in the United Kingdom. Maloch is among 43 students from the United States to receive a Marshall Scholarship. The 23-year-old plans to study at the University of Oxford in England.

Maloch, who is originally from Magnolia, graduated from Emerson High School in Columbia County. Her graduating class had about 20 students.

She grew up on a registered Brangus cattle farm. From 2014-2015, Maloch served as secretary of the National FFA Organization, taking a year off from her UA studies.

Her father, Bruce, had also at one time served as secretary of the organization formerly known as the Future Farmers of America.

Maloch has said she plans to enter public service and work in public policy after finishing her academic work.