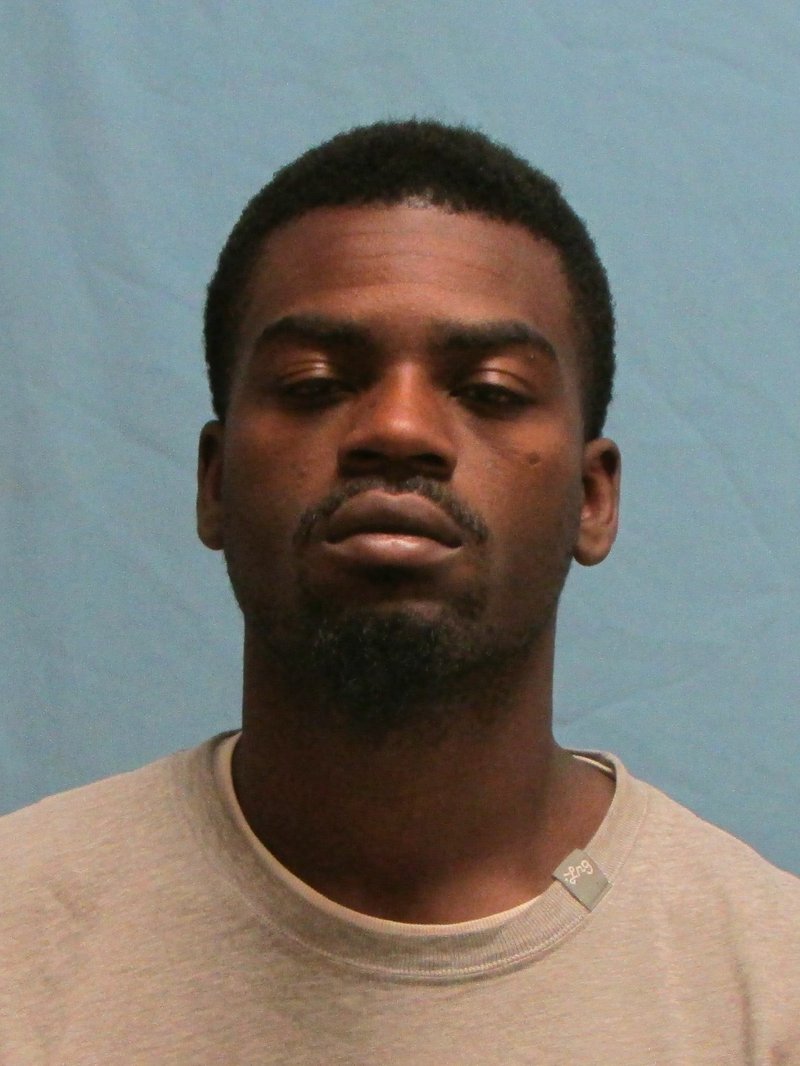 Little Rock police arrested a man Wednesday in a sexual-assault case earlier this month in which a woman ended up climbing an electrical structure to get away and caused a power failure.

A 24-year-old woman told police that a man gave her a ride the morning of Oct. 4 from the Wal-Mart store at 19301 Chenal Parkway, according to a police report. The man reportedly pulled out a weapon and forced the woman to perform oral sex, after which she got out of his car and ran toward an Entergy Arkansas substation at 17316 Kanis Road.

The woman said she climbed an electrical tower to escape, and an electric shock knocked her to the ground, according to the report. Entergy Arkansas said the shock caused a six-hour blackout that affected about 8,000 customers on the city's west side.

The woman was hospitalized in serious condition with burns covering more than 40 percent of her body, police reported.

Police said the woman identified Allen as her attacker in a six-person photo lineup. She told investigators that Allen had given her rides in the past from the Chenal Parkway Wal-Mart, where he worked.

Officers arrested Allen at the store about 6:30 p.m. Wednesday. He also faces charges of aggravated assault and first-degree terroristic threatening.

Allen told police that he had given the woman a ride and dropped her off at a Shell gas station near the power station, but said he did not sexually assault or threaten her, according to a court affidavit.

The woman told police that Allen held a pocketknife to her throat, forced her to perform oral sex and told her the attack was "payback for all the things that your people had done to my people for centuries," the affidavit states. The woman reportedly said Allen chased her over a razor-wire fence into the power station, where he pointed a gun at her and threatened to shoot her if she didn't climb down.

The woman said that after the electric shock knocked her off the structure, she drifted in and out of consciousness, but remembered Allen standing over her and cutting her throat as she lay on the ground, police detective Paige Cline wrote in the court filing.

"I will never forget those eyes," the woman reportedly said.

Cline wrote in the affidavit that surveillance cameras recorded the woman getting into Allen's gold-colored Dodge Stratus at the Wal-Mart. The detective also wrote that Allen's car had been searched for evidence and medical personnel had examined the woman for DNA evidence.

Allen has no criminal history as an adult, according to court records.

He was being held at the Pulaski County jail late Thursday.

Allen's next court date was set for Dec. 20.