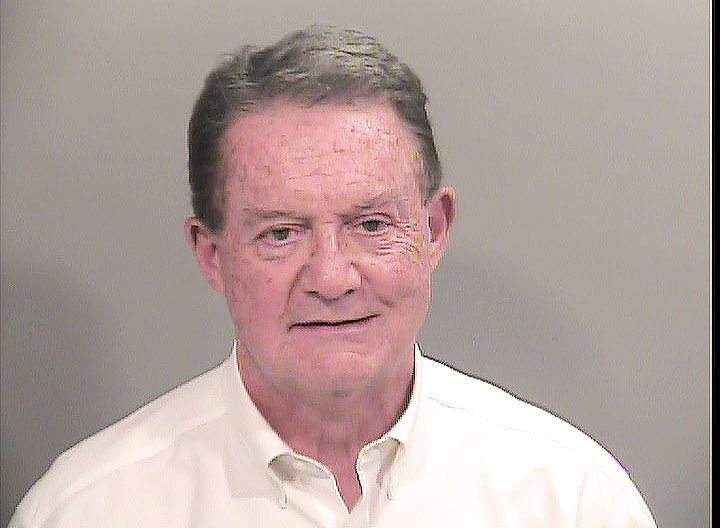 FAYETTEVILLE -- A former pastor has been arrested after investigators said he started a fire that burned down his home last year in Winslow, according to a probable cause affidavit released Tuesday.

Jon Hughes Allen, 72, turned himself in to law enforcement officials Monday and was arrested in connection with one count of arson, a class A felony. He was released from the Washington County Detention Center the same day with a $5,000 bond, according to jail records.

"They are trying to say that I burned it down, which I did not do," Allen said Tuesday. "That's about all there is to it."

Allen was a pastor at Lake Hills Baptist Church about 2009, when the church faced foreclosure. He said he's no longer the church's pastor, and the fire wasn't connected to the church.

The phone number listed for the church is disconnected.

Allen started the fire that destroyed his 1940s, two-story home to collect insurance of at least $100,000, according to the affidavit.

The home was appraised at $90,800 in 2015 before it burned, county property records show. Allen said the home was worth more than what the county appraised it.

Heavy black smoke was rolling out of the house and flames were showing, according to the affidavit.

Allen was outside dressed in a white jumpsuit. He said he saved items, including his daughter's wedding dress. A large number of items were neatly stacked and folded about 40 yards from the fire, according to the report. Allen's clothes, hands and face showed no sign of soot, according to the affidavit.

Allen said he thought gasoline had been poured on the west wall of the garage, according to the affidavit. An insurance investigator later found evidence of an accelerant.

According to the affidavit, Allen told police he didn't want them to search his property or do an origin and cause report.

Allen said Tuesday someone burned his home down and he doesn't know who or why. He said he had no motive to burn his own home because he would "never recover financially" from losing everything, he said.

"I got out with virtually nothing," Allen said.