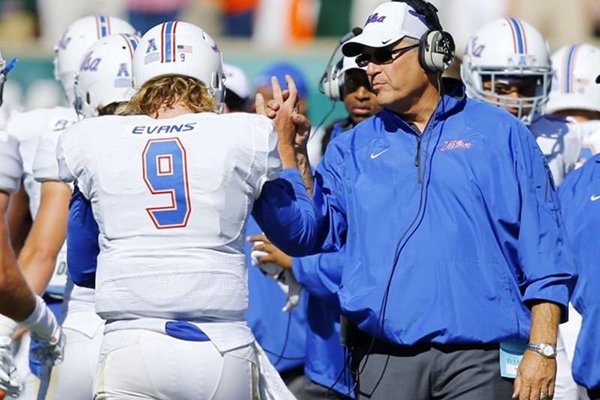 Bill Blankenship will be named head football coach at Fayetteville, pending approval at a special board meeting Wednesday, a source with firsthand knowledge of the hire confirmed Tuesday.

The source did not want to be identified because the board has not met to finalize the decision. The special meeting is scheduled for 5 p.m. Wednesday.

Daryl Patton, former head coach, resigned May 12. Patton, who was hired May 26 as the head football coach at Bauxite, has since confirmed the resignation for "personal reasons" was due to an extramarital affair.

Benji Mahan, Fayetteville's offensive coordinator during the 2015 season, has served as the Fayetteville interim head coach since Patton's resignation.