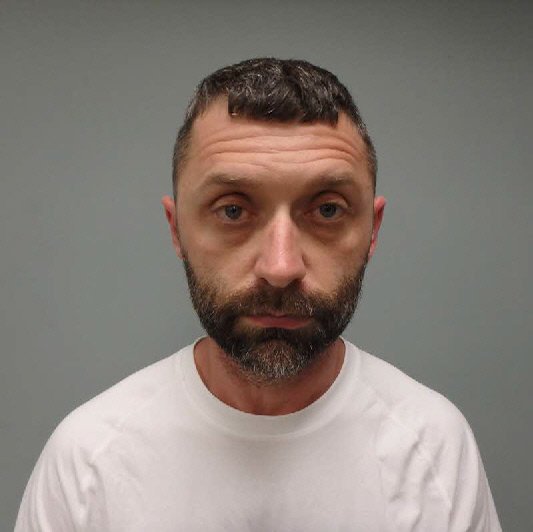 BENTONVILLE — A teacher at Life Way Christian School was arrested Saturday in connection with sexually assaulting a student, according to court documents.

Richard Thomas Riley, 34, of Centerton was arrested on charges of sexual assault in the first degree, a Class A felony, and distributing, possessing or viewing matter depicting sexually explicit conduct involving a child, a Class C felony.

Riley had worked for the school since 2013 teaching physical science and world history, primarily to ninth- and 10th-graders. He had served in the U.S. military before joining Life Way and has a master's degree in education, Bowers said.

"Obviously we're in shock and saddened," Bowers said about Riley's arrest. "Our first priority is the safety of our students and families, so it is our desire God will unify the school through this tough time and we trust him to do that."

Life Way Christian School, a ministry of First Baptist Church Centerton, started in 2000. It now has about 575 students enrolled in preschool through grade 12.