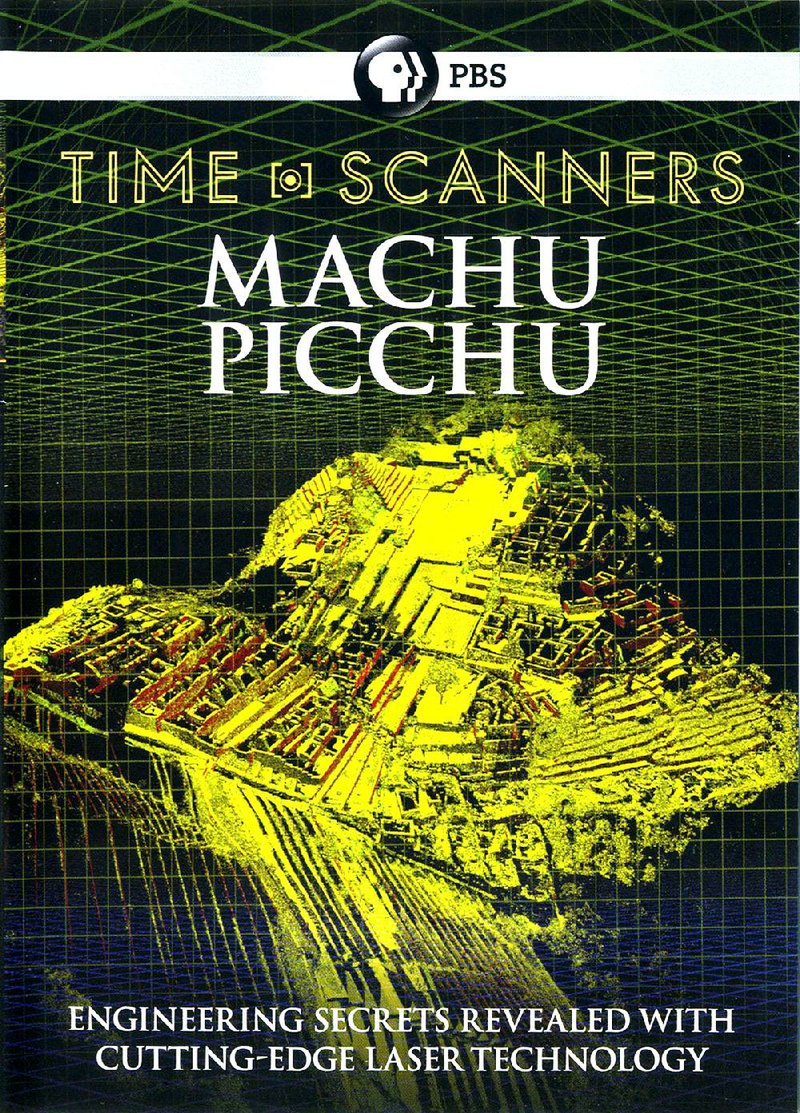 What is it? Time Scanners, one hour-long episode per set from PBS

They're scanning time? No. They're scanning buildings as a way of taking people back in time. Sort of. Basically, the series uses modern technology to explore ancient sites, trying to solve mysteries and make the structures and people who built them more relatable for the people of today.

Using a mobile laser scanner, which bounces pulses of light off objects to map them, host Dallas Campbell, structural engineer Steve Burrows and their team use their fancy gadgets and meet with local archaeological and history experts to do some high-tech, in-depth exploring:

Colosseum: The team scans the famed Roman masterpiece and a lesser-known but more intact similar building in the town of Pozzuoli to find answers to three questions: How were the Romans able to spring lions, tigers and sets up from the floor of the Colosseum during games? Did the Colosseum really have a roof? How would the Colosseum compare to a modern stadium when it comes to evacuations?

Jerusalem: The Temple Mount is examined to see how King Herod's builders managed to create a structure that survived centuries of war and earthquakes. Then the team goes to Herodium, a palace and man-made mountain south of Jerusalem, to find out how it was built and what happened to the palace structures within it.

Machu Picchu: The Incan city in the clouds and nearby Huayna Picchu were somehow built by people without the wheel or a written language, using massive stones. How were they able to build a city on the steep side of a mountain? What was the purpose of Machu Picchu's terraces and how were they constructed? How was the city supplied with fresh water?

In each place, they combine the technological scanning of rock walls and soil makeup with old-fashioned legwork, crawling through underground passages and hiking along overgrown pathways. They don't always find answers, but they do generate some new theories.

Who would be interested? Anyone with any interest in archaeology, engineering, architecture or history would find enough to keep them glued to the screen. There are some pretty complicated theories and technologies involved, but the hosts do a good job of explaining things in simple terms.

Also, there's some local interest. The technological instruments and people who use them are with the Center for Advanced Spatial Technologies at the University of Arkansas at Fayetteville.