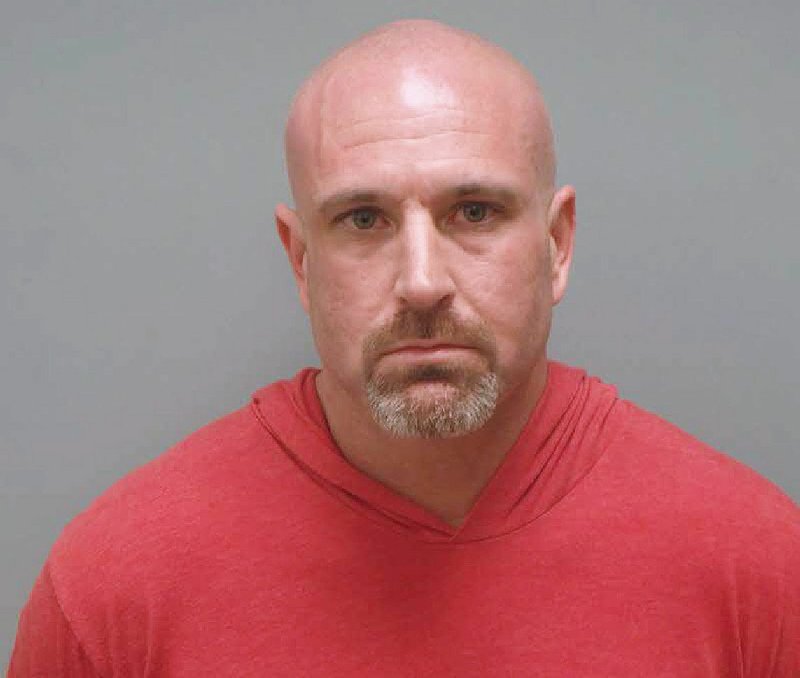 Lloyd Sean Chandler, 39, is charged with first-degree sexual assault and distributing, possessing or viewing matter depicting sexually explicit conduct involving a child. He pleaded not guilty at his arraignment before Circuit Judge Robin Green on Monday. Chandler is free on a $50,000 bond.

Chandler was a sergeant with the special investigations unit at the Sheriff's Office. He has since been fired.

The teen told police she had sex with Chandler at his Rogers home in June when she was 16, according to court documents. The girl also said she and Chandler exchanged explicit photographs, according to a probable cause affidavit.

The girl told police she met Chandler where she worked, and they began a friendship, according to court documents.

Chandler admitted to "playing around" with the girl at his home but denied he had intercourse with her, according to the affidavit. Chandler also said the two exchanged photographs.

Bentonville and Rogers police officers began the investigation after they were told Chandler had sex with a teen girl, according to a news release from Bentonville police.

Chandler's case is assigned to Circuit Judge Brad Karren. A pretrial hearing is set for 8 a.m. May 11.