International a cappella competition returns to WAC by Jocelyn Murphy | April 1, 2016 at 1:00 a.m. 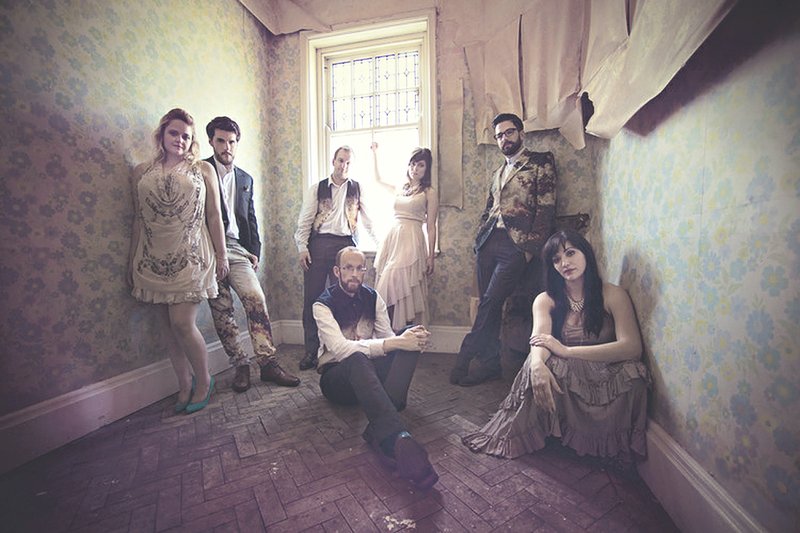 The Swingles have been pushing the boundaries of a cappella and vocal music since their inception in the 1960s. Today’s incarnation, seven young British musicians, will perform today as the headliners for the VoiceJam competition in Fayetteville. Only single tickets remain available.

"The human voice is the most versatile instrument. It has the ability to morph so easily." 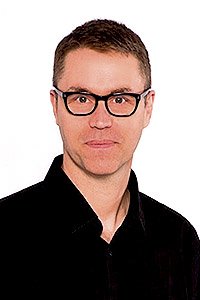 Deke Sharon has devoted his life to "spreading harmony through harmony," as he puts it. Considered the "father of contemporary a cappella," Sharon produces the international sensation "The Sing-Off," which ran 2009-14 in the U.S. and gave the world the gift of Pentatonix -- one of the most popular and successful a cappella groups of all time.

That other tiny thing that has rocketed a cappella back into the forefront of popular culture -- the "Pitch Perfect" films -- also has Sharon's name attached, with him serving as a vocal producer, arranger and music director for the films. He has started a cappella competitions all over the world, and now he's back in Fayetteville for the second year of the hugely successful VoiceJam.

"We thought, 'Why are we building all these festivals from the ground up? Why don't we reach out to a big performing arts center with a beautiful state of the arts center?' The entire festival is absolutely next level -- top shelf," Sharon says of the competition at the Walton Arts Center. "I'm no fan of art being judged -- I think it's fundamentally ridiculous -- but that's what draws a crowd, and it's a completely international competition. We will have high school, college and professional groups. It's the only festival that does that -- the only place all these groups at different levels are competing together. There's a lot of excitement and energy around that."

The 2016 festival will feature nine groups from around the country, and one group from China, competing for the top prize at VoiceJam and the opportunity to attend Asia's largest a cappella event, the Vocal Asia Festival in Taiwan.

"It's not just about bringing people together in Arkansas, it's about taking the best a cappella performers around the world," Sharon says. "We have this as a Mecca -- where people can get together and perform and see world class groups. It's so exciting for the local community to stick their head in to such an electric experience."

Leading up to the competition on Saturday night, the festival will include a performance tonight by Grammy-winning British ensemble The Swingles, plus a full day of workshops and masterclasses on Saturday open to the public. The classes will bring together world class educators teaching workshops on beat-boxing, arranging and master classes that will give guests a sense of the inner workings of a cappella, Sharon says. There will be classes for beginners, professionals and everyone in between, though Sharon encourages anyone interested in any field of art to consider attending.

"Most exciting of all to me is to see a master class -- those things are definitely for everybody. My philosophy around everything, frankly, is there's so much to be learned from other forms of art. A good lecture is a good lecture, and there's always something to be learned, it's not just an esoteric experience." Which workshop does he think will be the most universal, regardless of skill level? "Learning how to sing in different styles -- I mean, come on! Everybody sings. They sing in the car, in the shower -- and getting a free voice lesson from a doctorate [of musical study] for free? It's great."

There's a lot to take in at the festival, and although there are not many tickets left for the Swingles performance or the competition, Sharon is confident guests will get a lot out of the unique opportunity to be in the same room as people expanding musical boundaries.

"A cappella belongs to everybody -- it's the people's music. It doesn't belong just on the coasts or in urban centers.