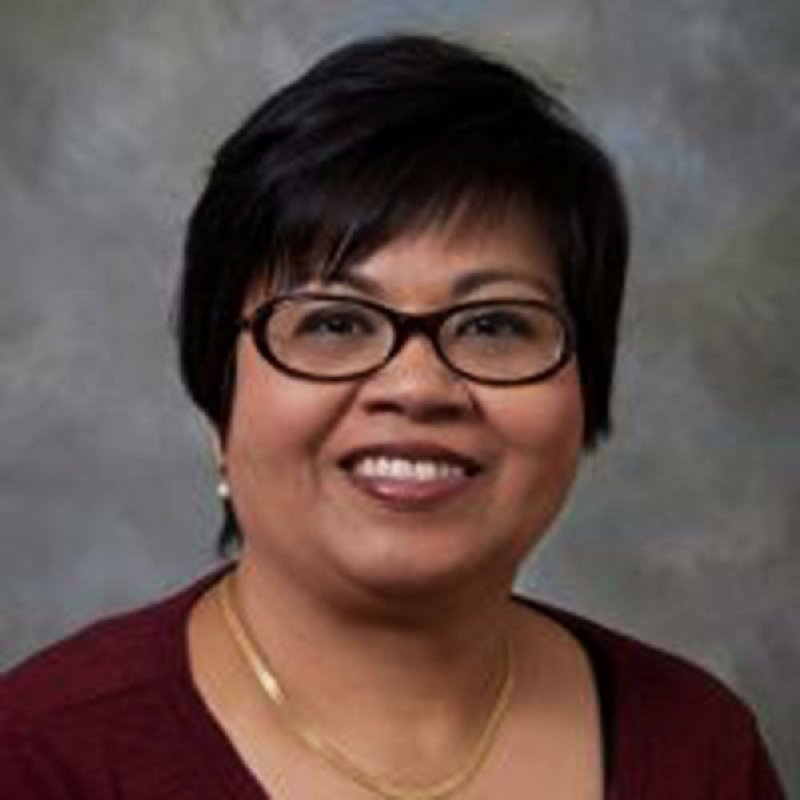 SAN BRUNO, Calif. -- The size of Wal-Mart Stores Inc., with its 2.2 million employees worldwide, finally resonated with Jaya Kolhatkar the day she received her employee badge.

Kolhatkar knew when the predictive analytics firm she co-founded was acquired by Wal-Mart in 2013 that it meant she would be joining the world's largest retailer. She was familiar with the company's nearly half-trillion dollars in revenue and recognized its global reach.

But it wasn't until Kolhatkar saw her nine-digit employee identification number that the size and scale of Wal-Mart really hit home for her. Inkiru Inc., at its largest, employed about 22.

"That's when it sunk in," said Kolhatkar, who now serves as vice president of global data for @WalMartLabs, a division of Wal-Mart Global e-Commerce. "Most of us, at least the founders, had worked for large companies before. Clearly, 2.2 million is way bigger than anything we could have ever worked at."

Even the approximately 3,600 employees that make up Wal-Mart's e-commerce division are substantially larger than any of the 15 technology companies that have been acquired by @WalMartLabs since 2011. Somehow those acquisitions haven't been swallowed up by Wal-Mart.

In fact, employees from those companies have gone a long way in building the @WalMartLabs culture and helping signal to others in Silicon Valley that Wal-Mart is serious about being a technology player.

Wal-Mart had been operating an office in California since 2000 but was largely ignored by others in the region and made little progress against its online competitors until its 2011 acquisition of Kosmix , a social media startup focused on e-commerce. According to reports, Wal-Mart paid $300 million for Kosmix, a move that caught the attention of others in Silicon Valley.

Among those who noticed was Jeremy King, known in the region as one of the chief architects of the technology behind eBay. Multiple conversations with Wal-Mart in 2011 weren't enough to convince King that he should take a job there.

Wal-Mart pitched King a number of reasons he should join the company. King, now the head of @WalMartLabs and chief technology officer at Wal-Mart Global e-Commerce, was ultimately swayed by the purchase of Kosmix.

"I started about three months after the Kosmix acquisition. That was when they signaled to the world they were serious about making a change," King said. "That was the catalyst for me to take an interview. Until then, I wasn't sure they were serious."

People hired as a result of Wal-Mart's shopping spree has yielded only about 10 percent of the e-commerce division's 3,600 or so employees primarily working inSan Bruno and Sunnyvale, Calif; Portland, Ore.; Sao Paulo, Brazil; and Bangalore, India. Those roughly 350 hires, though, have been key in developing a culture that is similar to what other technology companies in Silicon Valley have.

Wal-Mart's largest talent influx from a startup came about a year-and-a-half ago when it purchased Adchemy. The company, which has helped Walmart.com better classify its millions of products, employed about 100 people, and 60 joined @WalmartLabs.

Esteban Arcaute, now senior director of data science for @WalmartLabs, was among the Adchemy employees to make the move. Arcaute said the way companies in Silicon Valley are viewed is similar to the way a Hollywood studio might be judged.

"Depending on which actors or directors end up in your studio is how serious your studio is," Arcaute said. "So, definitely the acquisitions play a huge role around here."

Many factors have helped raise Wal-Mart's profile in Silicon Valley. It has increased its online revenue and is poised to add millions of third-party merchandise to its website and become more innovative.

Its recent shopping spree -- driven by a quest to add both talent and technology -- is what has really gained attention.

"If you're acquiring a company, you're not an outsider," said Joelle Kaufman, head of marketing and partnerships for BloomReach, a Silicon Valley data analytics and digital marketing company. "You are bringing that talent in, bringing in fresh ideas."