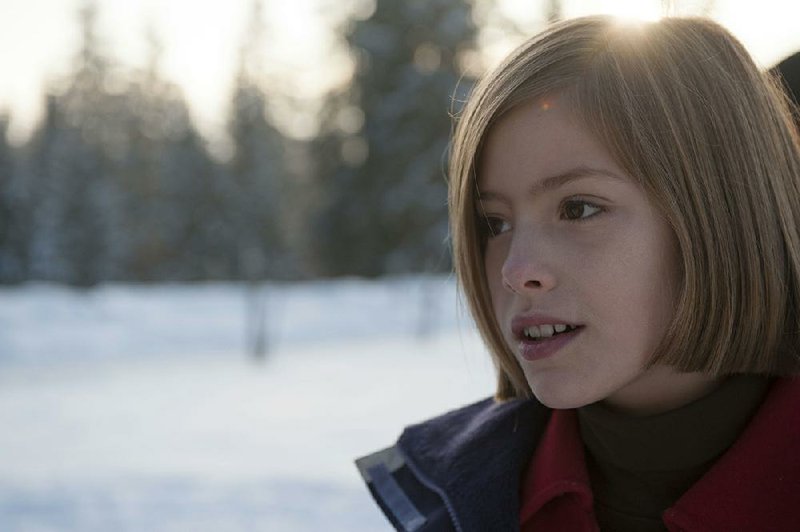 The history of robots on screen predates even the coining of the term by Czech writer Karel Capek in his 1920 play R.U.R. (the acronym stood for "Rossum's Universal Robots").

There is a French film from 1896, L'Eve Future (The Future Eve), based on Auguste de Villiers de L'isle-Adam's 1886 novel of the same name. That book -- I haven't seen the film and don't know anyone who has; it's not even listed on the Internet Movie Database -- is a fictionalized account of how Thomas Edison built for his buddy Lord Ewald a mechanical facsimile of a woman.

In Spanish with English subtitles

Edison did this because his friend -- who many years before had saved his life -- was having girl trouble. His fiancee, the beautiful singer Alicia Clary, an emotionally empty, heartless cipher who has abused Ewald's trust, says whatever she believes others want to hear. This has so distressed His Lordship that he's contemplating suicide.

Hold on there, hoss, says Edison, I can build you a more perfect beast. So he proceeds to create Hadaly, a simulacrum of Alicia, physically indistinguishable from Alicia right down to her lovely voice. On top of that, Edison further instills Hadaly with a personality -- a "mind/soul" -- that can requite Ewald's love.

Leaving aside the implicit misogyny in Villiers' tale, the book established one of the paradigms of the human-and-sentient-robot equation. Can our machines fall in love with us? And are we worthy of that love?

In Kike Maillo's Eva, a 2011 Spanish science-fiction flick set in the not too distant future, Daniel Bruhl plays Alex, a cybernetic engineer who returns to the university town in northern Spain where he grew up to work on a prototype robot child. Alex's homecoming is complicated a little bit by the fact that his brother David (Alberto Ammann) and ex-girlfriend Lana (Marta Etura) stayed behind and eventually married.

While the biomechanical difficulties of building lifelike robots have long since been surmounted -- Alex's world is filled with humanoid robot servants and even droid pets -- the challenge is to achieve sentience and emotional intelligence. The university has been through eight models, struggling to come up with an acceptable 10-year-old boy (for consumers who actually want perpetual children), and Alex's first contribution is to pivot the project: He thinks girls are inherently more interesting than boys.

And he has a model, a cartwheeling 10-year-old named Eva (Claudia Vega) who catches Alex watching her and instantly, playfully, dubs him "pervert."

There is a certain obviousness to Eva that belies its award success (it was nominated for 12 Goya awards -- the Spanish equivalent of the Oscar -- and won three, including Best New Director for Maillo), but it's well acted and visually engaging, creating a plausibly strange future world on a modest budget; and for the most part (Alex's cyborg cat being an exception) it's restrained and tasteful with its computer effects.

While it's hardly original -- all the questions about the essential difference between man and mecha-man are also present in Villiers' 129-year-old novel -- it handles its themes intelligently, in a quieter manner than a parallel Hollywood movie might.