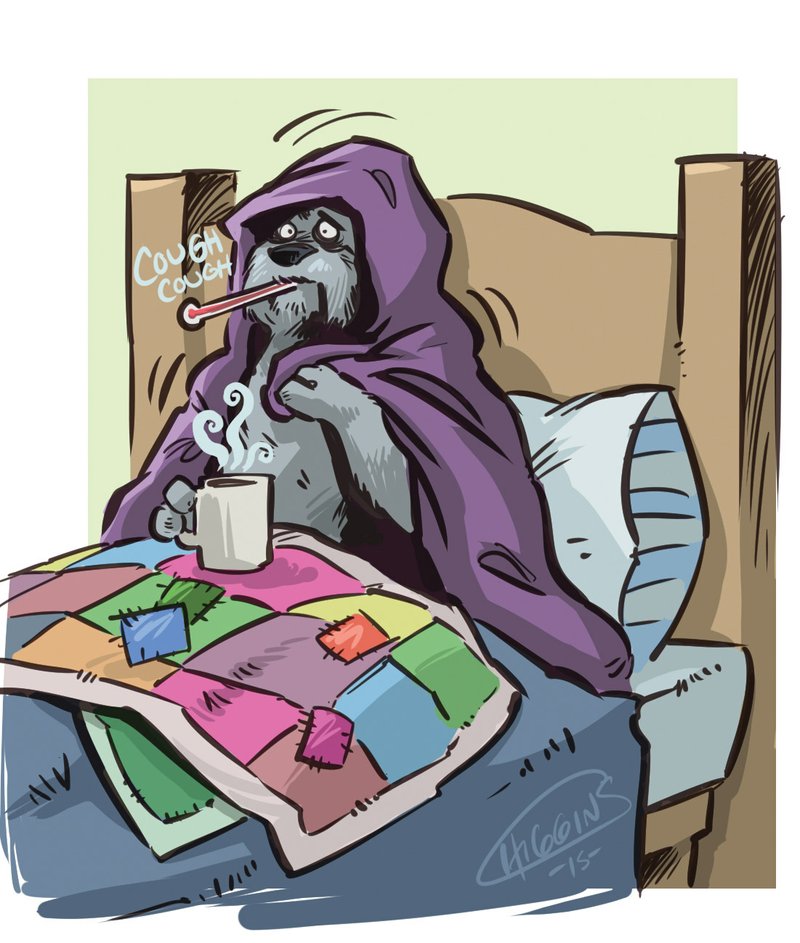 Can you give me some information about dog flu? I've read there have been cases of it in other states. Is it a problem in Arkansas? Can people catch it?

Canine influenza or "dog flu" has been around for more than a decade, with cases first appearing at a greyhound dog-racing track in Florida, according to the American Veterinary Medical Association. Since then, cases of canine influenza have been reported in 30 states.

The early outbreaks of the respiratory virus occurred in six states and were found at 14 dog tracks, including Southland Park in West Memphis. However, Dr. George Badley, state veterinarian with the Arkansas Livestock and Poultry Commission, says he knows of no cases of dog flu being reported in Arkansas in recent years.

The canine influenza virus is actually two different flu viruses, one known as H3N8 and the other as H3N2, according to the U.S. Centers for Disease Control and Prevention in Atlanta. The CDC reports that the two viruses affect only dogs. The virus is airborne and a dog must have direct contact with the virus to be infected. Typically, the agency says, the disease spreads in kennels and shelters when infected dogs spray the virus into the air by coughing and sneezing.

A vaccine that protects dogs against the H3N8 virus was approved in 2009, the association says, but there is still no vaccine for the H3N2 strain. The organization considers the flu vaccine to be a "lifestyle vaccine," which means the decision to give a dog the vaccine would be based on the animal's risk of exposure. Dogs exposed to a lot of other dogs at kennels or dog parks are those considered most at risk. In April, an outbreak of the H3N2 strain was reported in Chicago.

The association suggests that any dog owner worried about canine influenza consult his veterinarian. The symptoms of the dog flu are a moist, persistent cough along with lethargy and reduced appetite. Any of those symptoms could merit a trip to the vet, however, because they could mean the dog has contracted another illness.

Most dogs recover from the flu in two to three weeks, the association says, although some fatal cases (fewer than 10 percent of all cases) of pneumonia resulting from the flu have been reported.

Dog owners are always looking for ways to amuse their dogs or simply keep them from chewing everything in the house or yard when bored. I used to amuse my Pomeranian with a frozen treat made by filling a Kong toy with kibble or chopped broccoli (she loved veggies) and plugging the end with peanut butter. I would put the treat in the freezer until the peanut butter was frozen. When I gave it to my dog later, she'd lie on the floor and contentedly lick the peanut butter until it melted and she could get to the other food.

My dog was tiny so the small treat lasted at least an hour, but keeping a larger dog entertained requires an owner to think big. A friend who has had several medium to large dogs over the years used to make what she called a "dog lick." The dog lick was simply a block of ice in which a chew toy and even a few food treats had been frozen. To make the dog lick, she mixed a can of low-sodium or sodium-free chicken broth with enough water to fill a large plastic bowl, then added chew toys and treats. Before filling the bowl, it's a good idea to coat it with a cooking spray so the dog lick pops out easily after it's frozen.

One caveat: Take the dog lick outside for your pooch to enjoy. Melting ice can be messy.