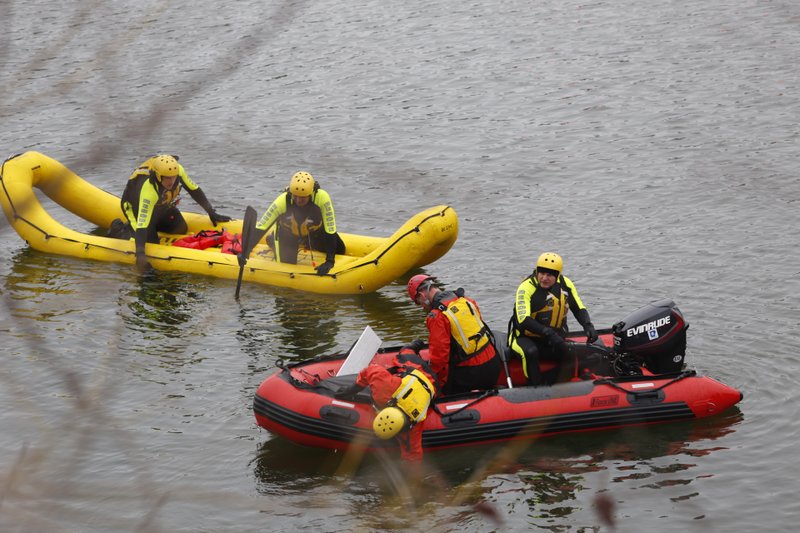 A 17-year-old boy was killed Friday when the vehicle he was riding in slid on an icy road and went into Lake Atalanta, according to a news release from the Rogers Police Department.

The vehicle was found under 17 feet of water, resting on its hood on an embankment. The 17-year-old was taken from the vehicle and transported to Mercy Hospital, where he was pronounced dead, according to the news release.

All three teens involved in the accident were students at Rogers Heritage High School, according to Ashley Siwiec, Rogers School District director of communications. The 17-year-old who died was a junior, she said.

Siwiec said a counseling team had been assembled at the school to help grieving students and staff.

The incident is still under investigation.