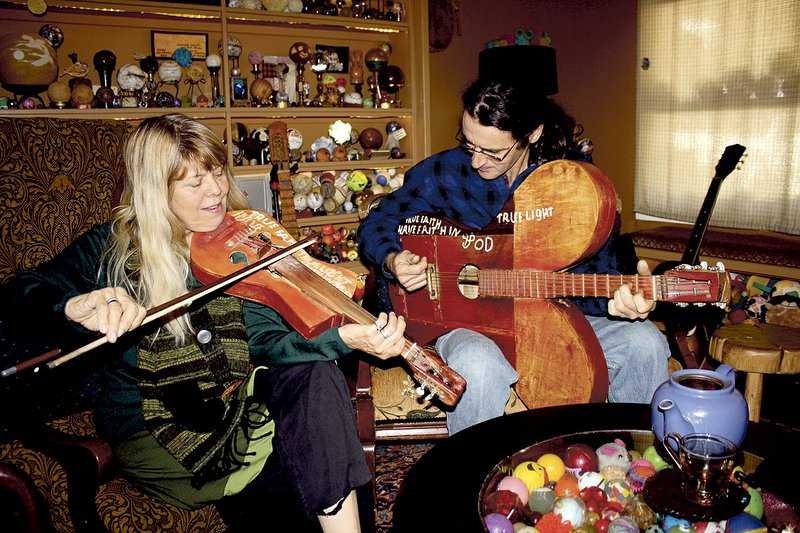 Really, no explanation is required. These are the people who have bubbled to the top in Northwest Arkansas in 2015. It's worth keeping your eye on them to see what they do next year!