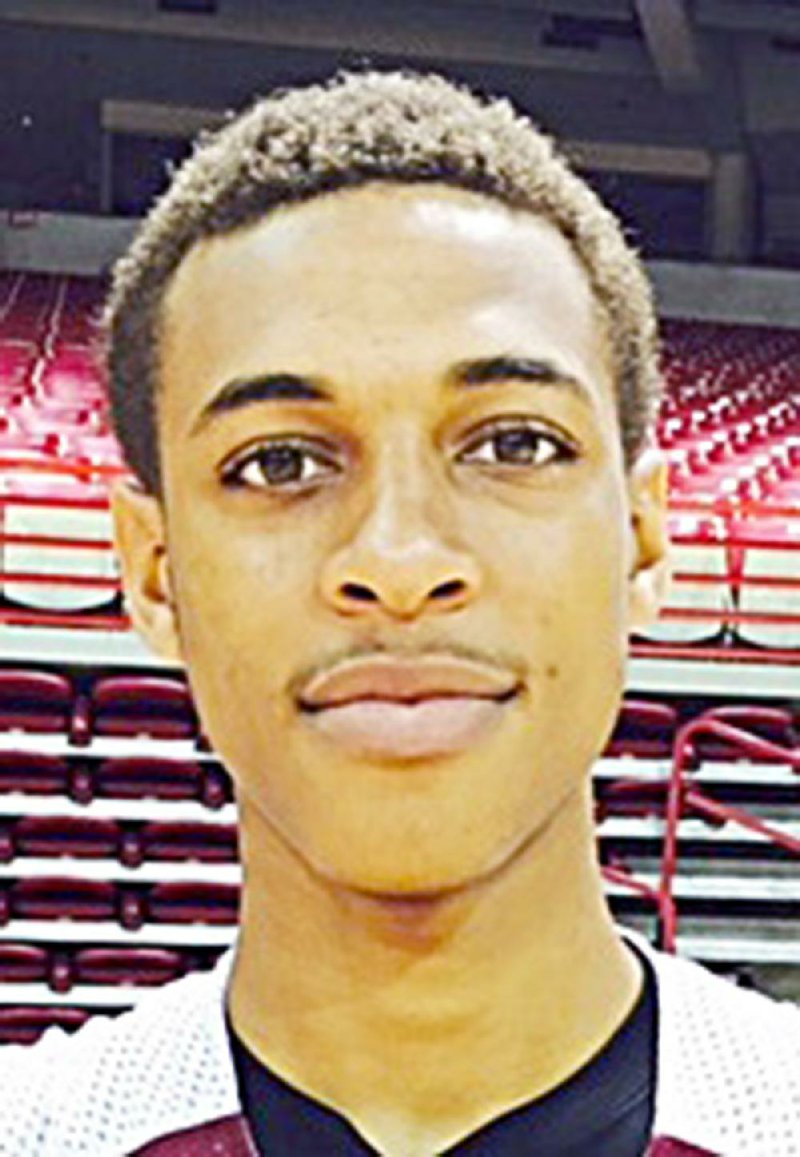 Gafford, 6-10, 217 pounds, chose Arkansas over scholarship offers from Florida, Vanderbilt, Kansas State, Virginia Tech and several others. He received a scholarship offer from Arkansas after an outstanding showing at Nike EYBL Peach Jam a few weeks ago in Augusta, Ga., while playing for the 16-under Arkansas Wings.

He said his mother was thrilled to hear about his offer from Arkansas and played a role in his oral commitment.

“The Razorbacks are like one of her biggest teams,” Gafford said. “She grew up watching the Razorbacks. She talks about how she wants me to go and play basketball and be in a Razorback jersey.”

Gafford averaged 13.4 points, 14.4 rebounds and 6.2 blocked shots a game for the Wildcats this past season and was one of the top performers Sunday at Arkansas’ position camp.

Coach Mike Anderson’s style of play is a fit for the athletic Gafford.

Little Rock Parkview sophomore Ethan Henderson, who played for the 15-under Arkansas Hawks in the spring and summer, received a scholarship offer from Arkansas after participating in Arkansas’ position camp Saturday.

Henderson, 6-8, 190 pounds, is a skillful and athletic forward who is rated the nation’s No. 13 prospect by ESPN for the 2018 class. Arkansas is the first school to offer Henderson a scholarship.

“His athleticism is off the charts,” said Bill Ingram, the Arkansas Hawks’ founder and general manager. “I bet his vertical is well into the 30s right now. He’s has a great motor, and of course he has great length. His upside is unbelievable. There’s no telling how good he’ll be in two years.

The event, hosted by the Arkansas Women’s Golf Association, is a team event modeled after the Solheim Cup and features 12 golfers from Arkansas, Oklahoma, Kansas and Missouri. Four-ball, foursome and singles matches will be played in the tournament that concludes Tuesday.