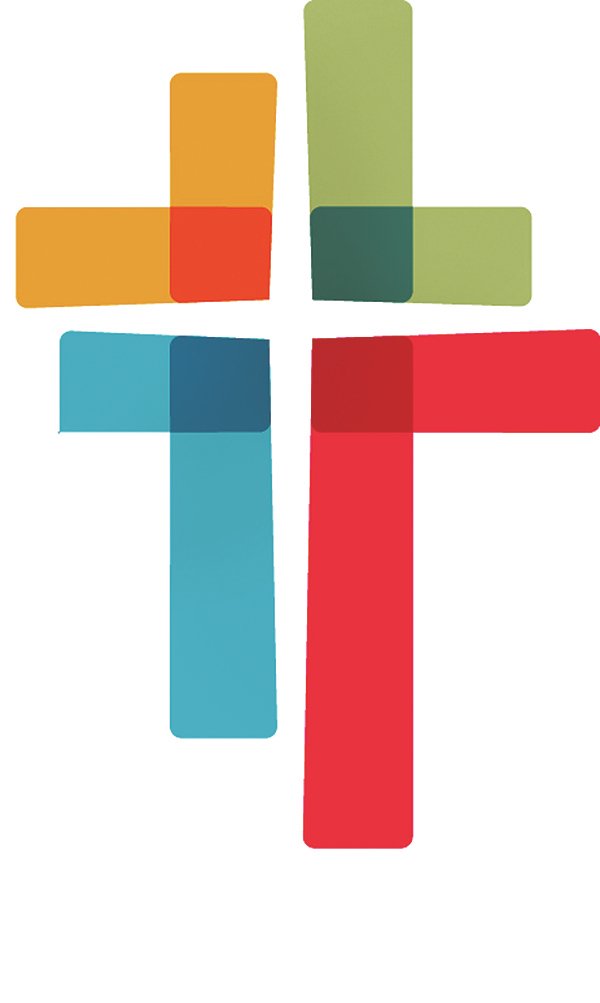 ROGERS -- Mercy Health is adding a focus on telemedicine by building a $50 million virtual care center near its St. Louis headquarters.

Northwest Arkansas' Mercy leaders gathered Tuesday to watch a video of a virtual groundbreaking of the 120,000-square-foot facility Tuesday. The center will serve as a hub for Mercy's more than 75 telemedicine programs.

Telemedicine is the remote diagnosis and treatment of patients by using telecommunications technology.

"It's a lot easier to move electrons than people," said Eric Pianalto, president of Mercy Hospital.

The virtual care center will operate around the clock with nearly 300 medical professionals caring for Mercy's 32 hospitals in four states. Additional hospitals also contract to use Mercy's telemedicine programs that started in 2006.

Pianalto said one of the big benefits of telemedicine is it brings specialists into communities that would otherwise be without.

The Rogers resident was diagnosed with arterial fibrillation, or an irregular heartbeat, in August and his physician recommended he see a specialist at Mercy's St. Louis facility.

The treatment option was even more attractive after he learned he could replace the five-hour trip to St. Louis every six months for short follow-up visits using telemedicine.

Quinlan underwent a three-hour procedure in St. Louis that found the source of his heart problem. He had his first follow-up visit last fall and goes in next week for his second checkup.

"I'm not sure I would even go in for the follow-up if I felt good and I had to drive," he said. "And right now I feel fine."

His St. Louis cardiac surgeon even listened to Quinlan's heartbeat with a stethoscope during his first virtual checkup.

"Telemedicine makes it more convenient for people to go to other locations, and opens up more opportunities for people in more remote areas," Quinlan said.

His wife, Dona, agreed the convenience of staying close to home made treatment better.

"It's nice to have your family around," she said. "Plus, we don't have to stay overnight."

He said the local system has a child psychiatrist on staff, but a majority of hospitals across the country are without, particularly in rural areas. "That is a service we can provide from here," he said. "It's all about meeting the needs of the patients where they are."