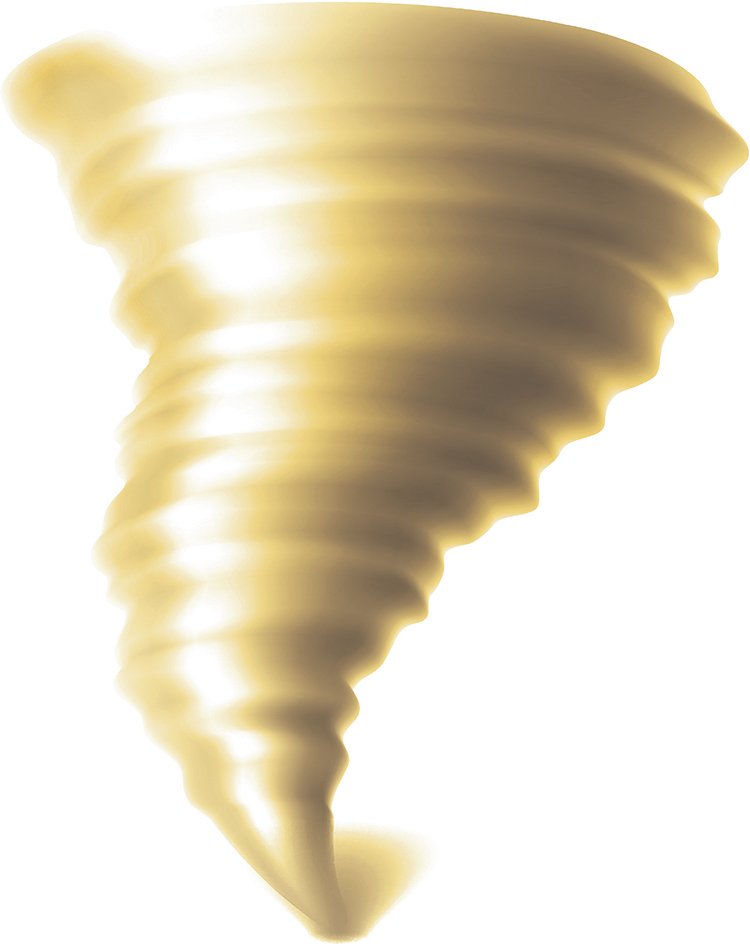 Lee Klug looked up at dark clouds rolling across the sky as the first severe, spring storms hit Arkansas on Thursday.

"The weather can be really extreme here," said Klug of Rogers.

Flooding in August cost Benton County about $3.3 million. Washington County was fortunate in 2013, and the county suffered little damage from weather events.

“Tornado Alley” is a term used to describe an are of the U.S. where tornados are more frequent. Although it has no defined boundaries, most experts believe it begins in Central Texas and stretches to southern South Dakota, with the most activity in North Texas, Oklahoma and Kansas. In some maps, Northwest Arkansas in included in Tornado Alley.

Floods and tornadoes are most common between March 15 and June 15, said Peter Snyder, meteorologist for the National Weather Service in Tulsa, Okla. Last year, Arkansas saw 33 tornadoes, which is average.

The service meteorologists said tornadoes were possible Thursday in Benton and Washington counties. High wind swept through the area, knocking over potted plants and tugging at vehicles. City and county officials watched the weather closely and said they're prepared to handle any emergency -- including tornadoes.

"We are prepared to protect the public in the case of emergency," said Bentonville Mayor Bob McCaslin.

While some cities have made only a few changes to their emergency plans in the past year, others are making improvements. Centerton installed outdoor sirens this month. In Siloam Springs, city officials started CitySafe, a program meant to educate and encourage residents to learn what to do during emergencies.

Benton and Washington counties have technology to call residents when severe weather approaches, spokesmen said. The services cover some cities, including Rogers, Bentonville and Farmington.

McCaslin said Bentonville officials work with those in the county to make sure residents know what is coming well in advance. Residents must take the initiative to be safe, he said.

"I think we get fair warning," Klug said.

Rogers bought equipment capable of stabilizing structures struck by tornadoes after seeing the devastation in Joplin, Mo. A tornado there struck the city in 2011, wiping out city blocks and leaving unstable buildings in its wake, said Fire Chief Tom Jenkins.

Since the Joplin tornado, emergency workers in Northwest Arkansas have bound together to create better regional emergency care, Jenkins said. Rogers, Springdale and Fayetteville have quarterly training together.

"The network and relationships among agencies is critical," Luther said.

Northwest Arkansas counties and cities share equipment and staff, too. It's not unusual to see two rural fire departments respond to the same fire, for example, Luther said.

"There's no strife between the fire departments here, and we all work together for the greater good of the people," Cunningham said.

It's hard to prepare completely for disaster because no one knows where and when exactly it will strike, Cunningham said.

"The best thing about Northwest Arkansas is that we work together," he said.