Bryant Lives Life Devoted To Others 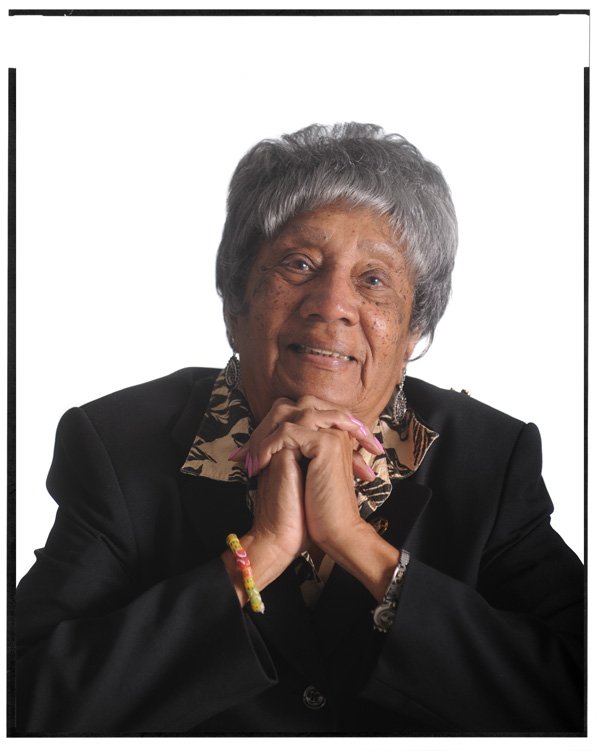 FAYETTEVILLE — Jessie Bryant had to leave segregated Fayetteville as a teenage to attend school elsewhere but returned to her hometown as an adult to bring people together.

Fayetteville would be one of the first Southern cities to integrate its schools, but that didn't happen until 1954. After attending the segregated Henderson and Lincoln schools in Fayetteville until ninth grade, Bryant left Fayetteville in the early 1940s at age 13 to attend high school in Atlanta, Texas, and Pine Bluff. She attended Philander Smith College in Little Rock.

Instead of shunning the town that treated her differently because of her skin color, Bryant returned to Fayetteville determined to help others and unite people.

"I was taught as a child that there's only one race, and it's the human race," she said.

Back home, she married Louis Bryant and became involved in volunteer service. The two would be married for 63 years and raise four children.

One child, Louis P. Bryant, became a trooper with the Arkansas State Police. A man identified as a member of a white supremacist group, Richard Wayne Snell, shot and killed Trooper Bryant during a traffic stop south of DeQueen on June 30, 1984, according to news accounts. Snell was sentenced to life in prison and later executed for different murder, news accounts show.

Jessie Bryant felt called to carry on her son's work by helping children and those in need. That led to the establishment in 1985 of the Northwest Arkansas Free Health and Dental Center.

Charles Johnson, who was county judge, and his wife, Phyllis, urged Bryant to run for Quorum Court. Bryant was elected and served 17 years as a justice of the peace.

To this day she volunteers at LifeSource International, a nonprofit organization that provides free food, clothing, counseling and other services.